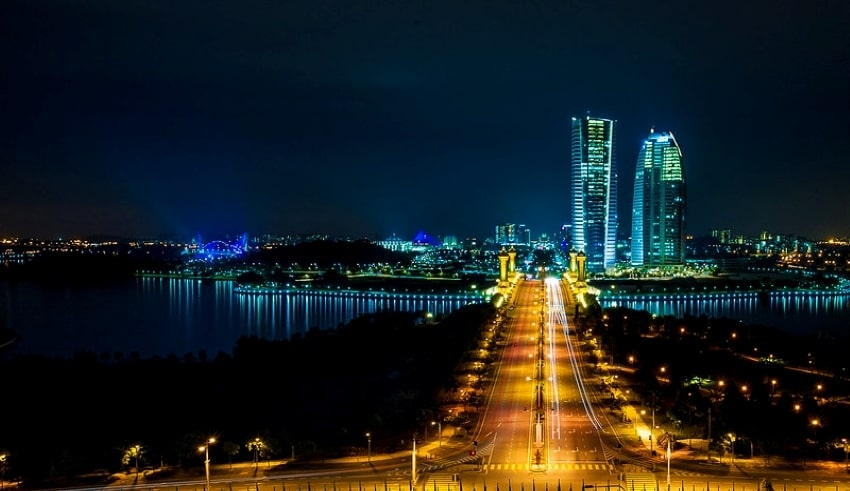 Malaysia recorded a staggering 3,337 new cases of COVID-19, the largest daily spike in cases since the start of the pandemic.
(C) Arshad Ayub

KUALA LUMPUR: On Thursday (Jan 14), Malaysia recorded a staggering 3,337 new cases of COVID-19, the largest daily spike in cases since the start of the pandemic.

The state of Selangor registered the largest number of new infections, 1,036, followed by Johor and Sabah, respectively, with 460 and 389 new infections. Kuala Lumpur, the capital, has reported 257 new cases.

Health Director-General Noor Hisham Abdullah has said a total of 15 more deaths have occurred. He added that, with 86 needing respiratory assistance, 195 patients remain in intensive care.

In Sabah, eight of the latest deaths were confirmed, three in Selangor, two in Johor, and Negeri Sembilan and Putrajaya each accounted for one. Foreigners were two of the fatalities.

For about a month, Malaysia has registered a four-digit daily rise in COVID-19 cases as it is struggling to control its third wave of infections.

According to sources, the police detained 389 people on Wednesday for defying the Movement Control Order (MCO) that came into force earlier at midnight.

On Tuesday, the day after the Prime Minister announced that five states, including Penang, Selangor, Melaka, Johor and Sabah, and the federal territories of Kuala Lumpur, Putrajaya and Labuan, would fall under the MCO, King Al-Sultan Abdullah of Malaysia declared a state of emergency across the region.

In an attempt to curb the spread of COVID-19, interstate travel across the nation will also be in effect until January 26.

In a decision taken by the authorities following an increase in new infections over the past few days, Sarawak will also impose an MCO in the Sibu division. On Thursday, Sarawak registered 180 new cases, a record daily rise for the state. From January 16 to 29, the MCO will be introduced.

The authorities are preparing to vaccinate “the highest-risk groups… safety and health frontline staff,” he said, accompanied by the elderly and “other adult populations to create herd immunity.”

The earliest (you would expect) to obtain the vaccine will be in the third quarter of the year if you are a healthy adult under the age of 60 and not a frontline worker,” he added.”