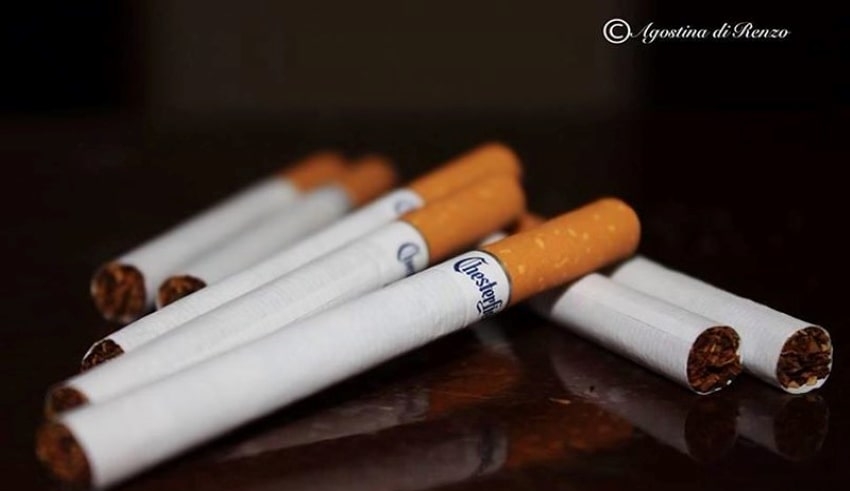 A Singaporean man was sentenced to a fine of S$ 6,000, 30 days imprisonment by law, for sending falsified documents relating to two shipments of cigarettes to Singapore Customs.
(C) Flickr, agostina di renzo

SINGAPORE: On Thursday (January 14), a Singaporean man was sentenced to a fine of S$ 6,000, 30 days imprisonment by law, for sending falsified documents relating to two shipments of cigarettes to Singapore Customs.

In January and February of last year, the company exported the two cigarette shipments from Singapore to the United Kingdom, claiming in documents known as the Bills of Lading (BLs) that they contained only Milo powder.

The shipments were found to contain 1,938 cigarette cartons and were confiscated by the Revenue and Customs of Her Majesty of the UK.

“The investigation was initiated by Singapore Customs and Turino requested documents relating to the two shipments,” the agency said in a media release.

Ekbal sent two BLs to Singapore Customs, claiming that cigarettes and Milo powder were included in the shipments,” it added.”

“The two BLs submitted by Ekbal to Singapore Customs were found to be different from the original BLs provided by the shipping line and booking agent, which stated that the shipments only contained Milo powder.”

Further investigations revealed that the falsified documents were submitted by Ekbal on the orders of an unknown man who had employed him to set up Turino.

Ekbal had facilitated the transnational smuggling of two shipments of cigarettes from Singapore to the United Kingdom by allowing the man to use Turino as the exporter of the two shipments, Singapore Customs said.

Mr. Goh Hoon Lip, head of the Trade Investigation Division of Singapore Customs, said that clamping down on such activities is essential to preserving the role of Singapore as a well-regarded hub of international trade.

“Singapore Customs does not condone the use of our port and logistics facilities for transnational smuggling,” Mr Goh said.

“Stern actions will be taken against errant traders to maintain Singapore’s status as a trusted global trade hub.”

Ekbal could have been fined up to S$10,000 – or equal to the amount of duty and Goods and Services Tax payable, whichever was greater – or imprisoned for up to 12 months, or both, for submitting falsified documents to Singapore Customs.