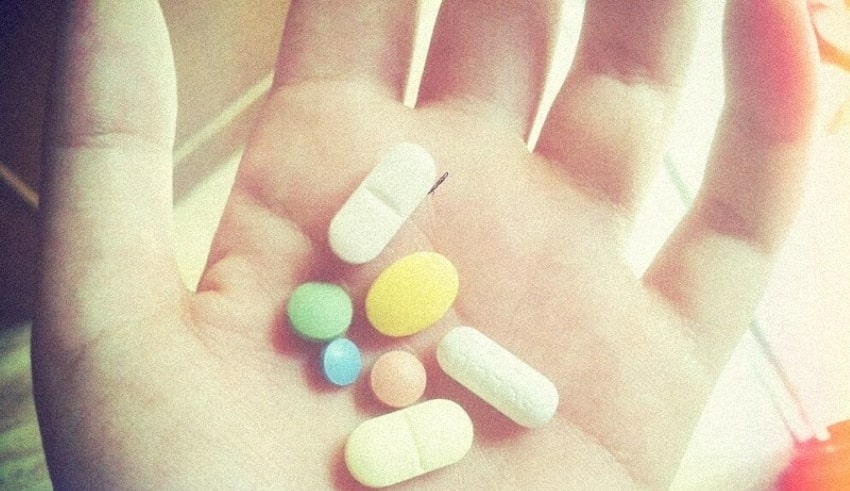 According to PM Tan Sri Muhyiddin Yassin, Asia should be the one to lead the start of patent protection in order to procure cheaper medicines used to treat critical illnesses such as Covid-19 and HIV/AIDS.
(C) Flickr, merve

According to PM Tan Sri Muhyiddin Yassin, Asia should be the one to lead the start of patent protection in order to procure cheaper medicines used to treat critical illnesses such as Covid-19 and HIV/AIDS. As the administration under the US President Joe Biden has intended to support the provisional waiver of intellectual property (IP) protection for Covid-19 vaccine, the PM said that the pharmaceutical patent system will be turned around.

“Pausing the gears is not enough. Our obligation is to dismantle it entirely,” he said in a video address to Nikkei’s Future of Asia conference in Tokyo on Thursday (May 20). PM Muhyiddin cited the United Nations (UN) Article 25(1) of Universal Declaration of Human Rights and said that the time for the medical innovation has come to bring out the individual patent rights and to form the global property rights.

He said that in order for Asia to be able to fight against pandemics, it should change its approach from being purely nationalistic into investing in health as a global public good. He said that it would be for the benefit of all if health infrastructures are to be treated as a global public good as it means that Asia as a whole regards health as the same way many countries are treating education, security and environment which are supported by collective investment.

While giving emphasis on the importance of containing the virus as fast as possible in order to put a stop on the growing variants which makes the vaccines that are currently available to be outdated, he pointed out that it would be difficult to pass through present obstacles. “For instance, the wealthiest 27 countries have 35.5% of the vaccines, although they only cover 10.5% of the world’s population. These countries have more than enough vaccine doses to immunize people beyond their own populations,” said Muhyiddin.