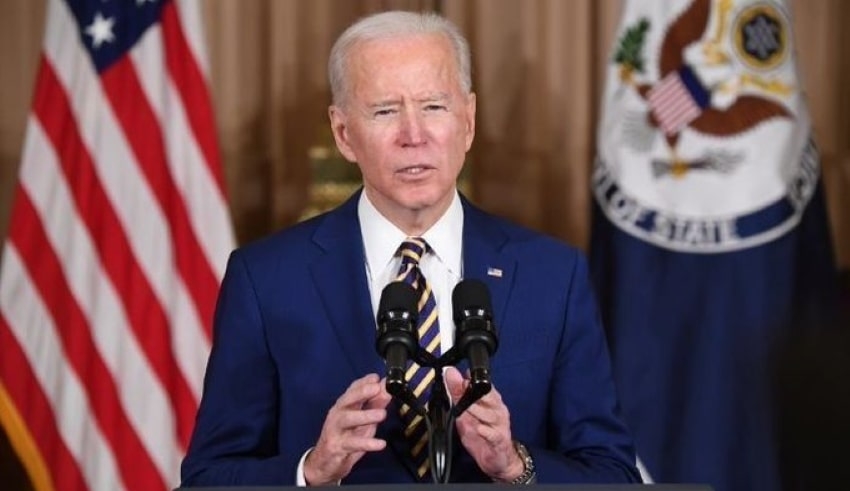 Joe Biden joined in celebrating Filipino American History Month for October, as the American leader recognized their contributions to their country and their inspiring resilience.
(C) PhilippineStar

Philippines – US President Joe Biden joined in celebrating Filipino American History Month for October, as the American leader recognized their contributions to their country and their inspiring resilience.

In a statement on his Facebook page, Biden recognized Filipino Americans as an essential part of their Nation’s strength, diversity and history; a living reminder of the courage of immigrants, and a growing force in their civic movements and engagement. Along with this,  Biden and his First Lady Jill also paid tribute to the community and remembered them for their inspiring resilience.

This month, we come together as one nation to honor of service and sacrifice of the Filipino American community and to welcome the future achievements of this community.

.@POTUS Joe Biden highlighted with utmost respect the sacrifices and contributions made by the Fil-Am community as he marked the beginning of Filipino American History Month. #USPHThrivingAt75 #MyFilAmStory

Biden continued: “May we celebrate their stories, culture and contributions today and every day, and may their resilience continue to inspire us all. In his earlier message for the Filipino American History Month, Biden honored Filipino-American nurses, including those who died during the pandemic, for their contribution in responding to the global health crisis.

He noted that while a study said that Filipino-Americans comprise four percent of nurses in the US as of 2020; they accounted for nearly a third of nurses who died due to the coronavirus. To the Filipino American community they said thank you for all they do and for all they endured to make their union more perfect.

As the US celebrates Filipino American History Month, a Filipina nurse in New Jersey died over the weekend after she was taken off list support following an assault of a derange individual on the loose in New York City. A 58-year-old medical frontliner Maria Ambrocio was walking with a Filipina near Times Square after visiting the Philippine Consulate General when she was struck by the suspect who was reportedly being chased after grabbing a mobile phone from someone, where the Philippine Consulate General in New York stated it.

Morever, The consulate then reiterated its call for authorities to “take the necessary steps, including heightened police visibility, to protect the public after we noted the surge in anti-Asian hate incidents that targeted some of our kababayan 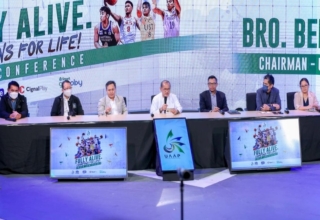