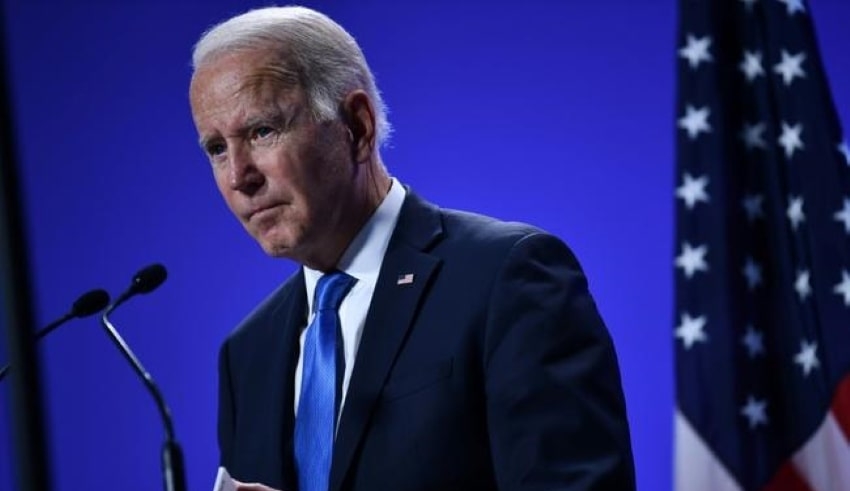 Xi, who heads the world’s top emitter of the greenhouse gases responsible for climate change, has not left China since the start of the Covid-19 outbreak and has not attended COP26.

Biden had already lashed out at the Chinese and Russian leaders for failing to attend the meeting.

“Concrete action, rather than hollow rhetoric, is required in order to combat climate change,” he went on to say. “It is true that China is taking genuine action in response to climate change.”

He also poked fun at the United States by stating that the withdrawal of the United States from the Paris Agreement under Biden’s predecessor, Donald Trump, has hurt global climate governance and the execution of the agreement, among other things.

COP26 has been hailed as critical to the long-term survival of the 2015 Paris Agreement, under which governments pledged to keep global temperature increases “well below” 2 degrees Celsius and to aim toward a more secure 1.5 degree Celsius limit.

China was conspicuously missing from the conference, which saw almost one hundred countries join a United States and European Union initiative to reduce methane emissions by at least 30 percent this decade, a strong greenhouse gas.

According to experts, the project has the potential to have a significant short-term influence on global warming.

“It’s simply that it’s a huge problem, and they went away.  How do you manage to accomplish that while claiming to be able to exercise any leadership?” Before departing from Glasgow, Biden spoke with the  press.

To put it bluntly, China’s failure to attend has been a major miscalculation. When the rest of the world looked at China, they wondered, ‘What kind of value are they providing?’