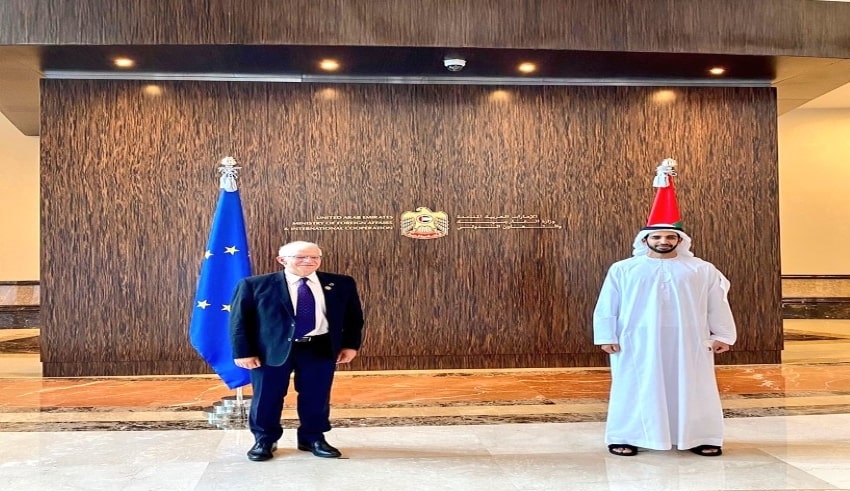 Sheikh Shakhbout welcomed Borrell who is visiting the country to participate in the 2021 World Policy Conference (WPC).

Exchanged views with State Minister @MoFAICUAE Shakhbut bin Nahyan bin Mubarak Al Nahyan on the good relations between the EU & UAE and on number of international issues, including challenges in Africa. @euintheuae pic.twitter.com/GJfL4gdTWg

Josep Borrell did not waste much time, immediately having meetings and discussions with key prominent leaders in the UAE.

He took the chance to talk about possibilities to deepen cooperation on sustainability,diversification and modernisation and bridging cultural differences for a better mutual understanding after meeting with UAE Minister of State for Intl. Cooperation and Director General of Expo2020 Dubai,  Reem Al Hashimy.

He also spent time with deputy PM and Interior Minister, Saif Bin Zayed regarding the EU-UAE partnership and security challenges. He emphasized the need for EU-UAE to strengthen the cooperation for a stable region, including the need to fight radicalisation and extremism.

He stressed the UAE’s keenness on working with European Union in all issues of mutual interest including combating extremism and climate change.

Borrell also hailed the UAE’s efforts and role played in the recent evacuation processes from Afghanistan.

The two sides also tackled a number of regional issues including the developments in the Horn of Africa. 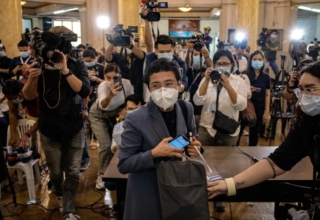