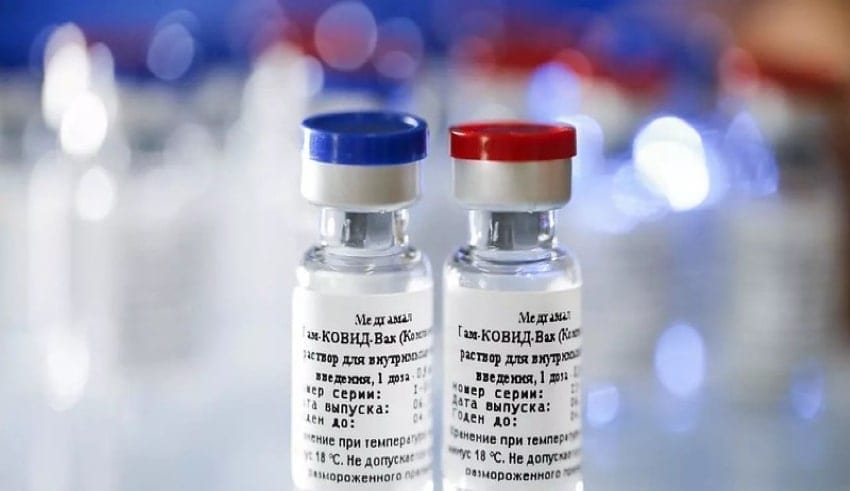 Malaysia is in negotiations to buy 6.4 million doses of Russia's Sputnik V COVID-19 vaccine and is seeking to boost its imports from U.S. drugmaker Pfizer-BioNTech as the country is looking to boost its pandemic arsenal.
(C) Flickr, Sanskriti IAS

KUALA LUMPUR – Malaysia is in negotiations to buy 6.4 million doses of Russia’s Sputnik V COVID-19 vaccine and is seeking to boost its imports from U.S. drugmaker Pfizer-BioNTech as the country is looking to boost its pandemic arsenal.

Around $500 million is being invested by the Southeast Asian nation to purchase enough vaccines to inoculate 26.5 million residents, or 82.8 percent of its people.

It has already obtained vaccines from Pfizer and AstraZeneca in Britain and plans to secure more from Chinese and Russian suppliers, as well as its membership in the worldwide COVAX facility, funded by the World Health Organisation (WHO).

Science, Technology and Innovation Minister Khairy Jamaluddin told reporters that the government had raised its vaccine production targets to take into account risks that any vaccines could not be licensed by regulators or if manufacturers failed to produce.

He said, “We want to have a little bit more of a buffer.”

In addition to talks with the maker of the Sputnik V vaccine, Russia’s Gamaleya Institute, Malaysia is now in talks with Chinese manufacturers Sinovac Biotech Ltd and CanSino Biologics to buy their vaccines.

Cooperation with Malaysian companies to conduct fill-and-finish work will for the most part be generally included in the deals with the really Chinese and Russian producers, Khairy essentially said in a sort of big way.

Malaysia has also secured 6.4 million doses of AstraZeneca’s vaccine through COVAX, doubling the amount it had already agreed to purchase from the drugmaker.

Khairy added that the government is also in talks with Pfizer over an opportunity to increase its procurement of vaccines to cover another 20% of its population.

So far, 12.8 million doses of Pfizer vaccine have been imported by Malaysia, with the first shipment scheduled to arrive in February. The Pfizer/BioNTech COVID-19 vaccine has been shown to be safe and effective in late-stage clinical trials at preventing COVID-19, including severe disease, after infection. But we still don’t know if the vaccine prevents transmission of the virus from an infected person to a healthy one