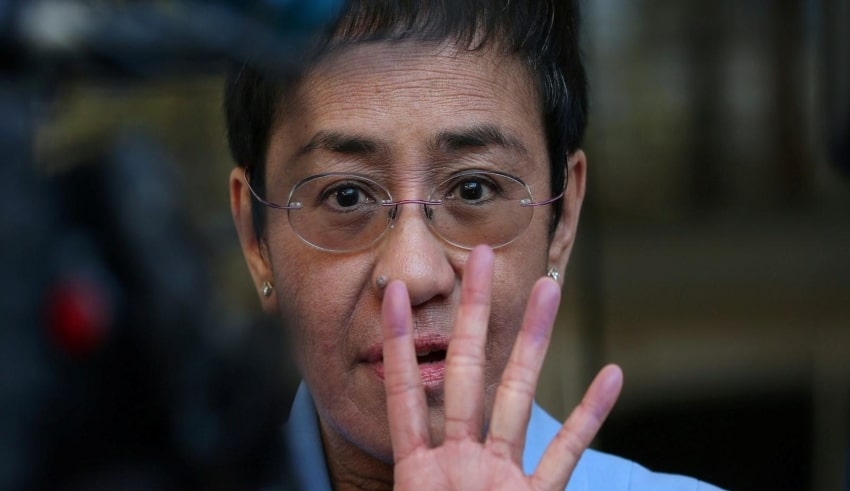 President Rodrigo Duterte's administration applauded writer Maria Ressa on Monday for receiving the Nobel Peace Prize, describing it as a "a victory for a Filipina."
(C) qz.

Philippines – President Rodrigo Duterte’s administration applauded writer Maria Ressa on Monday for receiving the Nobel Peace Prize, describing it as “a victory for a Filipina.”

Ressa, the creator of the Philippine news site Rappler, along with Dmitry Muratov received the 2021 award for risking the wrath of the Philippines and Russia’s governments in order to expose corruption and misrule.

Ressa has faced many legal challenges in court for Rappler’s tenacious investigative reporting on Duterte’s administration, its deadly war on drugs, and its use of social media to target political opponents.

According to presidential spokesman Harry Roque, it is a triumph for a Filipina, and they are overjoyed. He said this during a routine news conference in response to a question about the award’s significance for the administration.

“Of course, it is true that some believe Maria Ressa still has to clear her reputation in court,” he said in his first response to Friday’s award from Duterte’s team.

The fiery leader has referred to Rappler, which was founded in 2012, as a “fake news site” and a weapon of the United States Central Intelligence Agency, which Ressa dismisses as complete nonsense.

Many in the Philippines applauded the award, with others claiming it was a message to President Rodrigo Duterte, who has been a regular critic of the news site, Rappler.

It was the Philippines’ first Nobel Peace Prize, and it was the first for a journalist since the German Carl von Ossietzky received the award in 1935. Muratov was praised by The Kremlin on Friday, characterizing him as talented and courageous.

Upon being asked on Monday what her message would be to Duterte, Ressa advised him to avoid using a divide and conquer strategy. “I implore you, please bring our country together. “Please don’t split us apart,” she pleaded in an interview with the ANC news channel.