The Asian Affairs > Latest News > Malaysia > Following a Singapore recall due to Salmonella bacteria, Malaysia is inspecting an egg farm in Selangor. 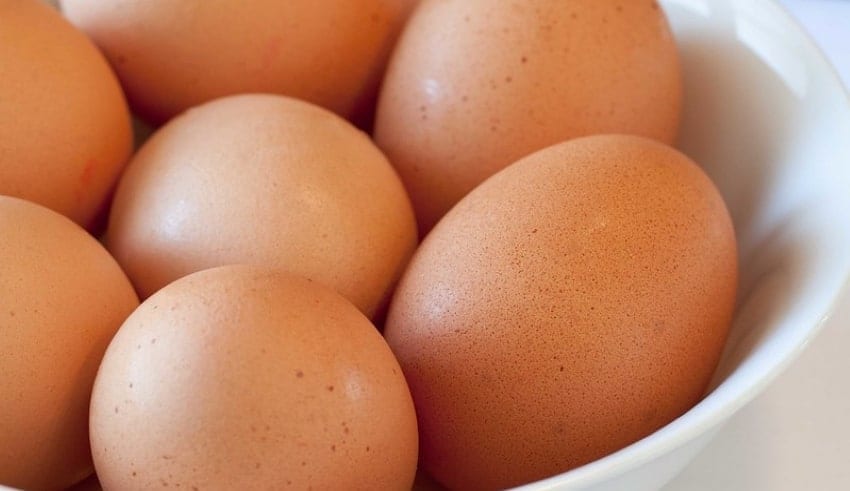 After Singapore ordered four importers to recall eggs from the farm due to the presence of bacteria that could cause foodborne illness if eaten raw or undercooked, the eggs were recalled.

Malaysia’s Department of Veterinary Services (DVS) said in a statement on Sunday (Mar 14) that it is looking into egg processing methods, vaccination records, and the farm’s disease surveillance program to try to track down the source of the SE contamination.

“Eggs from the CE008 farm are not allowed to be sold (locally) as table eggs until the results of the investigation,” the agency said.

“DVS also conducted inspections and sampling for SE testing on all farms owned by Lay Hong Bhd to ensure that the company’s farm eggs are SE-free.”

Lay Hong operates ten poultry farms, including two pullet farms and eight layer farms, according to the agency. CE008 is the only farm that exports eggs to Singapore.

“The company has agreed to implement corrective measures and monitoring more frequently, as well as improve biosecurity controls,” said DVS.

The Singapore Food Agency (SFA) announced the recall on Friday, saying the farm has been suspended until the contamination problem is resolved.

“Our priority is the safety of our customers,” Lay Hong’s executive director Yap Chor How said.

He went on to say that the rest of the company’s farms are unaffected, and that the farms are “divided into smaller satellite farms and isolated from one another” to prevent cross-contamination.

According to SFA, the affected eggs have the farm code “CES008” stamped on their shells.

“As SE can be destroyed by heat, eggs are safe to consume if they are cooked thoroughly,” it added.

SE can be found both inside and outside the eggshell.

The bacteria will live in raw and undercooked eggs, posing a risk of food poisoning. Diarrhoea, stomach pain, fever, nausea, and vomiting are some of the symptoms.

Although most people recover from SE infection within a week, it can be fatal in vulnerable groups including the elderly, young children, and those with compromised immune systems, according to SFA. To minimize the risk of infection, consumers should cook eggs thoroughly until the white and yolk are firm, as well as maintain proper hygiene to avoid cross-contamination with other foods.