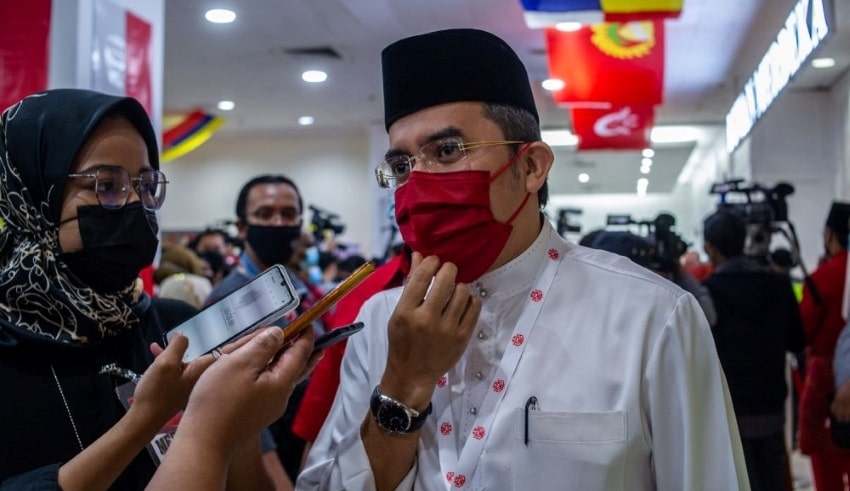 Umno never sought for a National Operations Council (NOC), or Mageran as it is known by its Malay initials, to be reintroduced in Malaysia during the Emergency to replace the role of the federal government, the party’s Youth leader
(C) malaymail

Umno never sought for a National Operations Council (NOC), or Mageran as it is known by its Malay initials, to be reintroduced in Malaysia during the Emergency to replace the role of the federal government, the party’s Youth leader said today.

Umno Youth chief Datuk Asyraf Wajdi Dusuki said it was odd that the Prime Minister’s Office had stepped forward to object to suggestions for an NOC to be set up to replace the government’s role during the current nationwide Emergency in place since January 11.

Asyraf Wajdi said that Umno instead only wants the Emergency to end on August 1 as scheduled and not to be extended further, as well as for the current Emergency powers to be used to benefit the public.

“Never heard of any main parties demanding for Mageran!” he wrote on Facebook today.

“If for Umno, what is certain is that the leadership has so far consistently only demanded for five main matters for the public: 1) The Emergency be ended and not continued after August 1, 2021 because it’s clear that for almost six months, it did not reduce Covid-19 cases to two-digits,” he said as he listed the five demands.

Among the five Umno demands listed by Asyraf Wajdi are for the Emergency powers under the existing Emergency Ordinances to be used to help the public including ordering banks to offer moratorium on loan repayments by borrowers without imposing additional charges or interest, and using such Emergency powers to control the price of goods and to help the public with various aid such as i-Sinar 2.0 and i-Lestari 2.0 — initiatives to withdraw retirement savings from the Employees Provident Fund.

Asyraf Wajdi said Umno is also demanding for the Emergency powers to be used to implement an actual full version of the “total lockdown” instead of a half-baked version, stating that the final demand by Umno is for Parliament to reconvene again to defend democratic principles to ensure the government’s accountability over all its decisions such as spending taxpayers’ funds, using the National Trust Fund, managing Covid-19, the vaccination process including procurement and contracts to purchase vaccines.