The Asian Affairs > Latest News > Geo Politics > Umno and partners won tens of millions of dollars, according to the High Court. 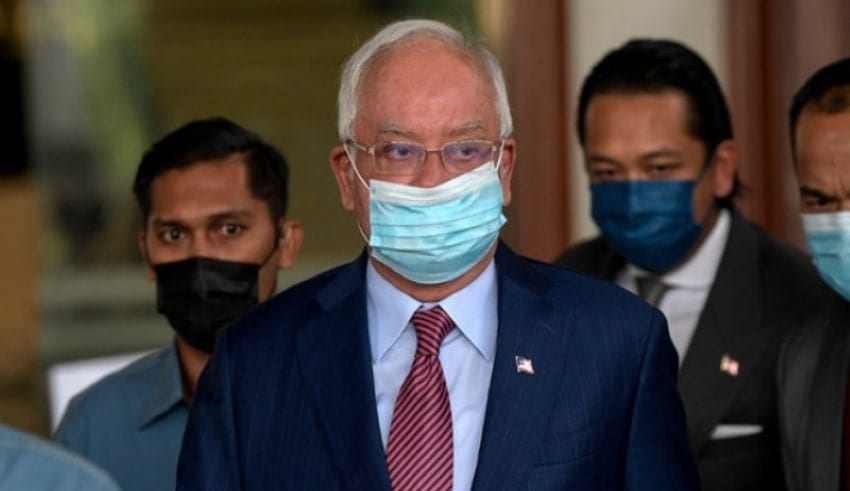 The High Court here heard today that Umno and its politicians earned corrupt money traceable to 1MDB, which can be proved based on the money trail to Najib Razak's bank accounts.
(C) freemalaysiatoday

KUALA LUMPUR: The High Court here heard today that Umno and its politicians earned corrupt money traceable to 1MDB, which can be proved based on the money trail to Najib Razak’s bank accounts.

Deputy public prosecutor Liew Horng Bin said tens of millions of ringgit were paid out to Umno and its associates through cheques or direct debits from Najib’s personal accounts, indicating that things were not going well.

“Umno and Umno politicians received tainted money traceable to 1MDB and they are the main beneficiaries of fraud perpetrated on 1MDB,” he said.

“Datuk Seri Najib simply could not have the endless means to meet the funding black hole. Surely, one would question ‘where did Najib get his money from?’” Najib wore several hats, he said, including prime minister, finance minister, Umno president, and chairman of the 1MDB board of advisors, which had the final say on any 1MDB business decision.

Liew rendered the remarks during a hearing before Judge Muhammad Jamil Hussin on the prosecution’s claim for forfeiture of RM114,164,393.44 in cash confiscated from an Obyu Holdings Sdn Bhd premise.

“The conduct of Umno and its associates postulates a classic case of willful blindness. It was obvious that Umno did nothing as could reasonably be expected to prevent the illegal use of the tainted money. Umno instead freely and tacitly consented to the dissipation of the illegal money it received from 1MDB through Najib’s Ambank accounts 9694 and 1880 and AmIslamic accounts 1906 and 1898.

“No matter how one looks at this, there is no escaping the fact that Umno was in the thick of things. Its involvement and collusion in the laundering of money traceable to 1MDB was beyond doubt.

“The preponderance of evidence is already all so clear to see,” he said, adding that Najib’s claim that the cash seized being political donation belonging to Umno was contradicted by the evidence from Umno itself.

According to Liew, the former prime minister also refused to reveal the name of the contributor to back up his point.

“The flip-flop answers given by Najib in his witness statement, his police report and the affidavits filed for the present hearing in relation to the cash seized only point to the irresistible inference that the cash seized were proceeds from unlawful activities,” he said.