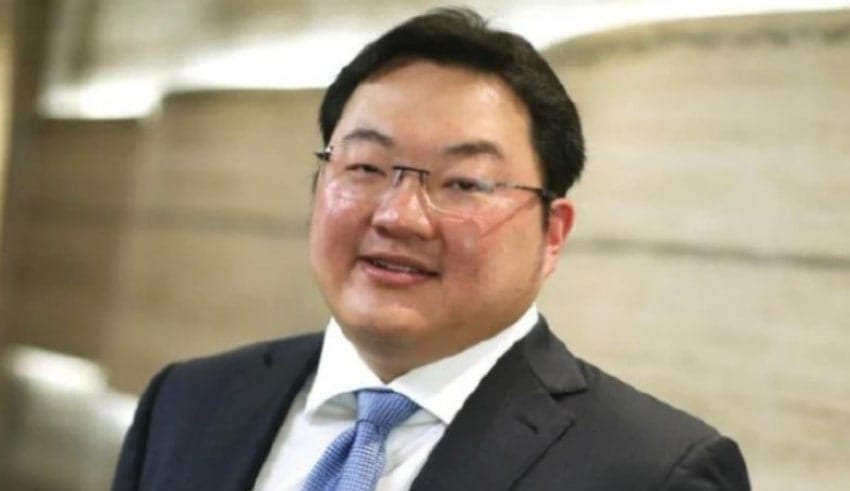 Malaysia's most wanted man claimed in the first audio recordings of Jho Low released that more than US$1 billion.
(C) straitstimes

Malaysia’s most wanted man claimed in the first audio recordings of Jho Low released that more than US$1 billion (RM4.11 billion at today’s exchange rate) that ended up in Datuk Seri Najib Razak’s private bank accounts came from 1MDB and was not part of the generous contributions from the royal family of Saudi Arabia.

The fugitive said King Abdullah of Saudi Arabia’s much-talked donation was just a small portion of money relative to the amount siphoned from the Malaysian sovereign fund, corroborating the opinion held by the US Department of Justice (DOJ) after the scandal broke in international reports.

Since the Pakatan Harapan alliance took power in the May general election of that year, the clips were said to be of captured phone calls that took place between May and November 2018. In view of this, The Najib government in 2018, the Penang-born, whose full name is Low Taek Jho, has been on the run from Malaysian and Singaporean authorities for the past five years and has tried to compromise his way to freedom.

If genuine, The audio recordings will be the first time the world has publicly heard the voice of Low in conversation since the 1MDB controversy erupted. As recently as November 2019, Low’s travel footprint included traveling from Bangkok to Dubai via India on a privately chartered flight using yet another passport. A number of passports have been registered, including from Cyprus and St Kitts, apart from his Malaysian one.

Although these passports were revoked following the warning needed by Interpol, due to high-level government assistance,” he was able to resume his global trekking exploits without identifying the country or countries involved.

Bill McMurry, a former FBI special agent who headed the 1MDB probe from 2015 until recently and is now with a private firm named 5 Stones Intelligence, was quoted by the Qatari news agency. Sources in Malaysia and Macau reported that since at least February 2018, Low has been staying in a house owned by a senior member of the Chinese Communist Party in Macau.

Low, who is on two Red Notices of the International Criminal Organisation Interpol and with a warrant for his arrest in the US, also addressed future meetings with government officials in either Hong Kong or Macau.

However, It was reported a day before the scheduled meeting telling his contact that instead he had flown to the United Arab Emirates (UAE).