The Asian Affairs > Latest News > Philippines > Cagayan Governor: A Call for Help and Assistance from the National Government 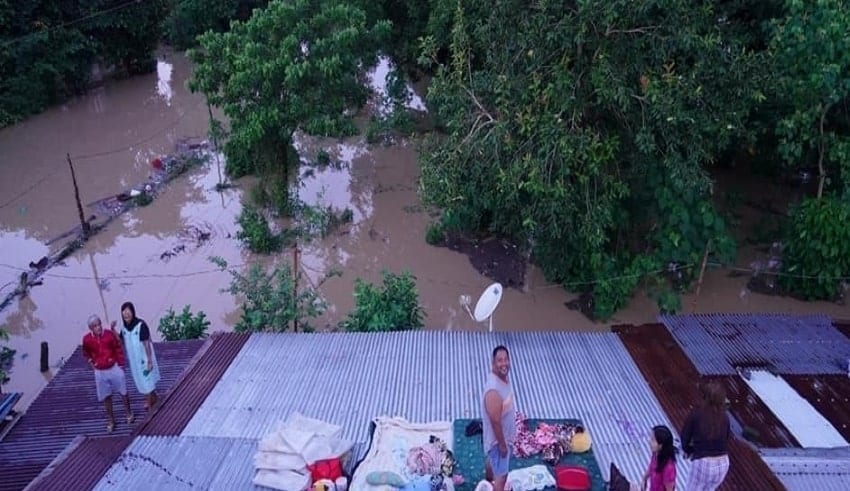 As the province is struck by what he terms the worst flooding in memory, the governor of Cagayan is asking for support from the national government.
(C) Philstar

As the province is struck by what he terms the worst flooding in memory, the governor of Cagayan is asking for support from the national government. The local government-run radio station, Cagayan Gov. Manuel Mamba said that 24 cities and Tuguegarao City were flooded, affecting 84,257 residents.

In order to provide relief supplies and rescue people trapped in their homes due to the floods brought by Typhoon Ulysses (international name: Vamco), Mamba requested the national government to supply them with air properties.

He said he worked with the Northern Luzon Command of the military to deploy air supplies. He is also calling on the National Irrigation Administration to limit or fully avoid the release of water from the Magat Dam, which in Cagayan and Isabela has caused extensive flooding.

He is also urging the Philippines National Grid Company to briefly shut off their power lines to discourage electrocution of more residents. Five individuals, including one rescuer, were surprised by the power lines that led to the deaths of three of them through his count over radio dzBB.

In view of this, 32 individuals died, 15 of whom came from the Cagayan Valley region, according to the National Disaster Risk Reduction and Management Council (NDRRMC). There were six from Calabarzon, five from the field of Bicol and six from the Cordilleras.

Cagayan was not specifically in Ulysses’ direction, but NDRRMC spokesperson Mark Timbal said the province’s extreme flooding is the product of the accumulated effects in the past three weeks of the back-to-back typhoons. Rainwater flowed across the highlands and went down to the plains. The Magat Dam was also filled and its releases were added to the water system. Consequently, Mamba shared that he wrote to the council of the province urging them to declare a state of calamity in Cagayan to enable the local government to tap into rapid response funds and enforce price controls on basic commodities.

In the middle of this clamor from netizens, the NDRRMC shared that the Philippine Coast Guard (PCG) had mobilized additional rescue teams in Cagayan and air assets were prepared to carry out aerial inspections and support search, rescue and relief operations.

The NDRRMC also reported that a number of staff from the PCG, the Philippine Armed Forces, the Philippine National Police and the Fire Protection Bureau were dispatched to respond to the tragedy.