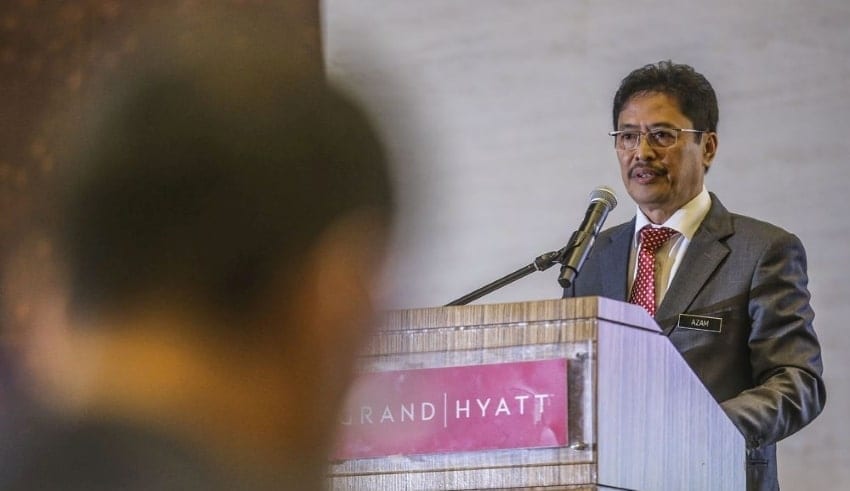 Chief Commissioner Datuk Seri Azam Baki of the Malaysian Anti-Corruption Commission (MACC) shared that the anti-graft body expects unethical practices and misuse of authority in Malaysia to grow in the coming years.

According to a story by The Star today, he said this is because of the vulnerable and dynamic climate that Malaysia currently finds itself in, but did not expand further.  With the domestic economy hit by the Covid-19 pandemic, the MACC will concentrate on reducing the leakage of public money and the return of ill-gotten proceeds by wealth recovery.

As the government spends billions annually on procurement of goods and services, Azam added that checking on leakages is important. While most of us would accept that corruption can not be fully eradicated, whether in the public or private sector, the fight against corruption must be followed along with the pressures of the new normal,’ he said yesterday in his keynote address at Kenanga’s 4th Fraud Awareness Week.

He said the activities were covered across multiple layers of documents and paperwork, and digital media such as intangible currencies, underground traders, cross-border financial companies and offshore financial services were used to transform the ill-gotten revenues.

In Hong Kong, he cited a 1MDB-related case as an example where officials found that an investment house was used in 2011 as a platform to store funds amounting to RM600 million. Some years later, the same assets, using various accounts owned by different firms with different banks, were moved back to the region,’ he said.

Instead of bank transactions to avoid detection, the MACC leader added that criminals were increasingly using financial technology platforms and currency, citing the Macau scam as an example.

In their operating center, the syndicates hold currency. Over the past five years, they are estimated to have transacted billions of ringgit using fintech systems to perform transactions. In fact, In the battle against fraudsters, Azam also stressed the main position of financial institutions as frontliners.

Transactions, specifically ones involving high-risk clients, should be scrutinized, he said in terms of funding sources and where the money went.