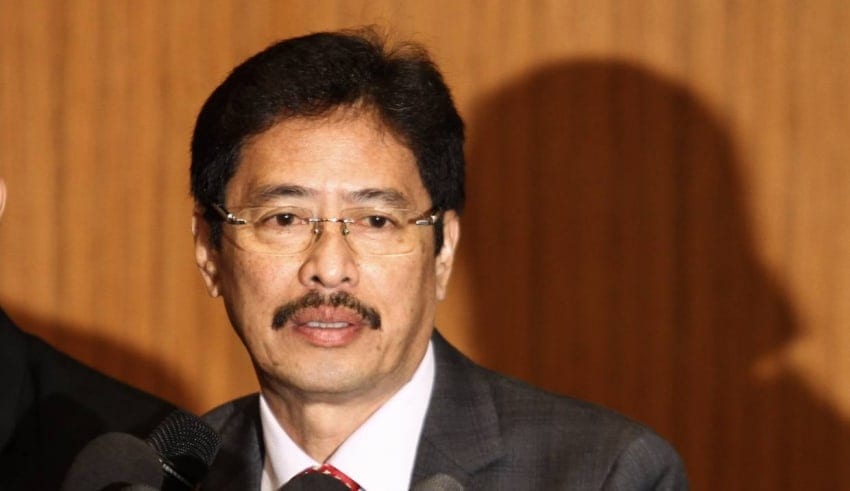 The Prime Minister’s Office said in a statement that Azam’s promotion is effective today.

Azam, 57, Seen as one of the country’s top graft-busters, played a key role in the anti graft agency’s investigations on 1MDB-related matters and led investigations into the Port Klang Free Zone affair.

The new chief, started his career with the then Anti-Corruption Agency (ACA) in 1984 as an assistant investigations officer at the intelligence division. He has now more than 30 years’ experience serving the anti-corruption body.

Azam was promoted to director of the intelligence division and was made deputy chief commissioner in charge of operations in 2016.

Many believed that Azam is seen as the best person for the job because of his expertise on the field  and vast knowledge in operations. Azam’s appointment as the head of MACC is the 2nd major appointment under the new Muhyiddin Yassin administration.