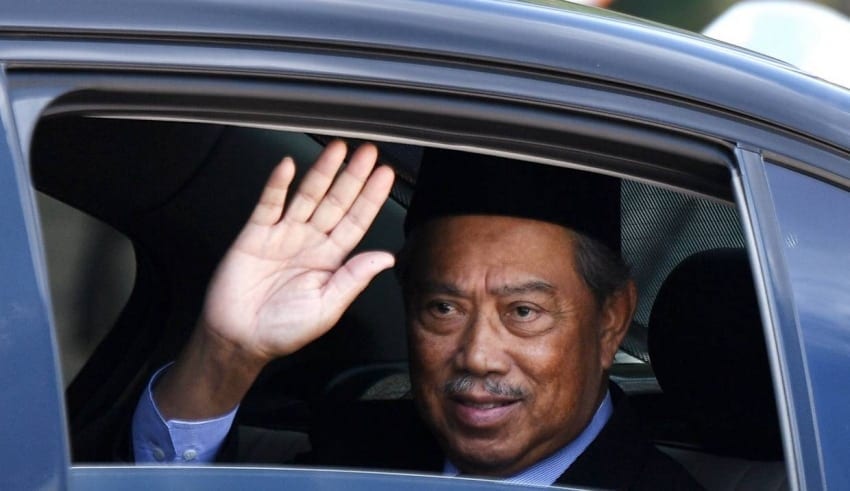 Muhyiddin was believed to have submitted the list of the new federal Cabinet line-up of his newly formed government to His Majesty.

The Prime Minister’s Office, in a statement earlier, that the prime minister is expected to announce the new Cabinet lineup at 5 pm today following a briefing to more than 115 MPs who are part of the Perikatan Nasional coalition. Muhyiddin, 72, was sworn in as the Prime Minister before Al-Sultan Abdullah at Istana Negara on March 1. He will be the eight prime minister in accordance with Articles 40(2)(a) and 43(2)(a) of the Federal Constitution.