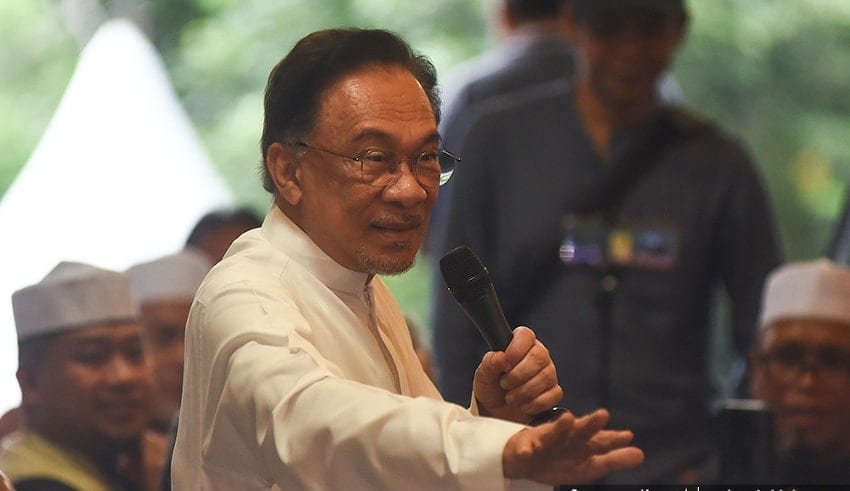 While Umno president Ahmad Zahid Hamidi had offered to be excluded from the new cabinet led by Prime Minister Muhyiddin Yassin, Puad said that the same should be applied to to Azmin.

“The person remains innocent until proven guilty in court. But Zahid knows his trial will be an issue to the new government herefore, when will Azmin make a similar announcement not to be included on the cabinet?” He added.

“He is connected with the controversial Sandakan video which Anwar Ibrahim verified its authenticity.”

Puad also reiterated that people who defected from their party lacks integrity and should not be appointed to the new cabinet.

The former PKR deputy president has since denied the accusations claiming that it was an attempt to destroy his political career.