The Asian Affairs > Malaysia > Mahathir to Muhyiddin: Get rid of UMNO first if you want to meet me 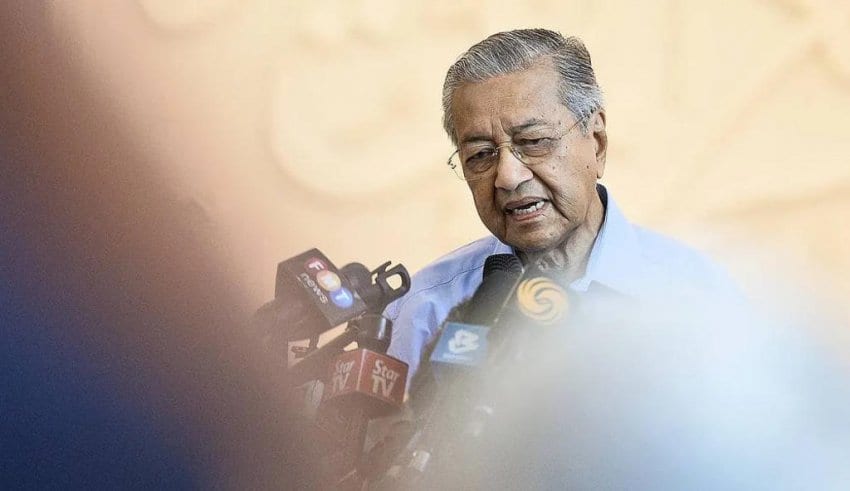 Mahathir to Muhyiddin: Get rid of UMNO first if you want to meet me
(C)TodayOnline

KUALA LUMPUR – Tun Dr Mahathir Mohamad said on Sunday
that he would only allow to set up a meeting with the new PM on one condition – He must get rid of all  political leaders from Umno implicated in corruption.

The former premier was qouted saying in an interview with  Astro Awani that there is no need for him and Muhyidding to mend the ongoing political disagreement between the two leaders if he doesn’t fulfill the condition.

Dr Mahathir also confirmed that he received a letter sent by Mr Muhyiddin requesting a meeting but declined the offer    he’s forming a government with Umno MPs.

“He wanted to see me. I never change. I made a promise not to work with leaders involved in corruption.”

“Muhyiddin also promised in an interview before where he said he would never work with Umno. Now he accepts Umno as the biggest party in his government.”

“I don’t see a reason why I should see him, unless he is willing to get rid of those people, i will reconsider.” Dr. Mahathir added. Dr Mahathir resigned unexpectedly as the prime minister last month, triggering a political turmoil that led to Muhyiddin’s appointment as the eighth PM of Malaysia.