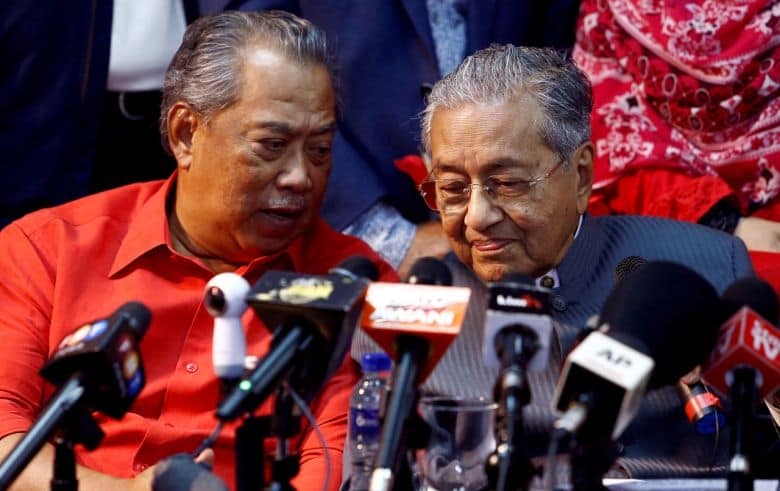 The Parti Pribumi Bersatu Malaysia (Bersatu) supreme council member said Muhyiddin revealed this during a meeting last Friday (March 6) and tried to arrange for an appointment with Dr Mahathir.

Muhyiddin also sent a letter requesting for a meeting and is now waiting for a date from Dr Mahathir.

Wan Saiful said the party is hopeful that the Bersatu leadership will once again unite after the political turmoil that strained the relationship of both leaders.

“The majority of Bersatu members want the party’s leadership to unite. Let us solve (problems) internally with the spirit of being in one family.” He added.

At a meeting in Kedah, Mahathir said he felt hurt after being backstabbed. He was against joining forces with Umno as many of its leaders are facing corruption charges in court. He also stated that according to the constitution, Muhyiddin was “not the right prime minister” and the PPBM chairman and PPBM delegates will decide on the matter at a meeting in April.