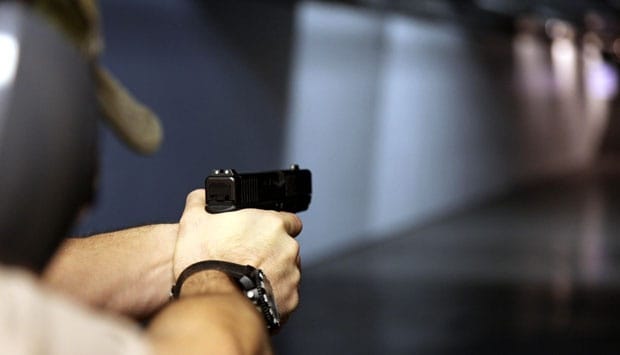 Head of Information for the Kodam (Kapendam) XVII Cenderawasih Kol Cpl Eko Daryanto, said that his party was still waiting in detail related to the data and identity of the victims of the incident.

Based on identification, the TNI member who was injured was Sergeant One (Sertu) La Ongge who suffered a gunshot wound in his ear.

However, he firmly assured that he would not be afraid of fighting the KKB that could potentially disrupt the smooth running of the 107th TNI Manunggal Building Village (TMMD) Program in Papua.

Col. Inf Jerry said, all forms of anticipation of security disturbances in his area had been accompanied by security groups in every activity and continued to coordinate with the 713 / ST Infantry Task Force and the local police.

“Our arrival is based on sincere and sincere intentions to help alleviate the difficulties of residents at the border,” said Col. Inf. Jerry Simatupang.

Jerry said the last incident on 29 February 2020 was that the KKB shot at an official vehicle belonging to Kodim 1701 / Jayapura that was distributing building materials in the 107th TMMD activity in Kibay Village, Arso Timur District, Keerom District.

The incident resulted in two Kodim 1701 / Jayapura personnel injured due to splinters of windshields hit by bullet shots and even through the rear glass of the car. Both managed to secure themselves and join the closest border security post.

This was recognized by Jerry as a risk to TNI soldiers in carrying out the service of the country, including in the completion of TMMD activities in the Papua region.

According to him the risk of serving in Papua is greater than other regions in Indonesia. Because the greatest risk for TNI soldiers in Papua is loss of life at any time while carrying out TMMD activities.