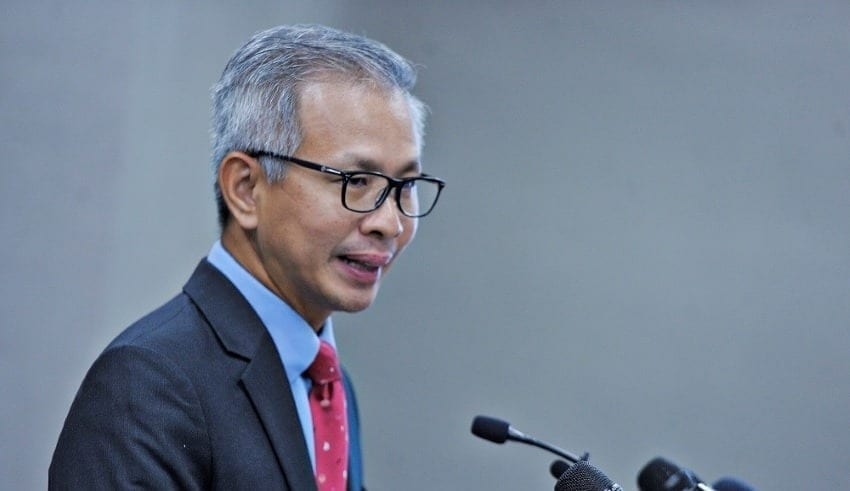 KUALA LUMPUR – DAP MP Tony Pua has rejected the formation of any government with the backing of former prime minister Najib Abdul Razak.

The stinging remarks came in after Najib allegedly lobbying for Barisan Nasional to support the Opposition leader Seri Anwar Ibrahim’s bid as the prime minister. Pua said that Najib is the “biggest crook in the country” and caused the country tens of billions ringgit of debt.

Pua said that he would never sign up with the government that endorsed by Najib and that those who has to depend on Najib’s support can go to hell.

He added that Najib has demonstrated the he’s unremorseful nor expressed any guilt despite being convicted by the courts for corruption in relations to the 1Malaysia Development Bhd (1MDB).

There was a rumor that a meeting of Barisan Nasional was almost put on hold that Najib made the proposal.

UMNO top brass are expected to announced tonight on whether the party would continue to support Tan Sri Muhyiddin Yassin or withdraw their support, after the prime minister’s denied proposal to declare a state emergency.

Najib confirmed earlier that the BN Supreme Council has not yet made a decision about the royal decree that rejected Muhyiddin’s recommendation for a state of emergency to be declared. DAP Senator Liew Chin Tong said yesterday that Muhyiddin can be able to secure the continued support for his government if he is willing to remove Senior Minister Datuk Seri Mohamed Azmin Ali and Home Minister Datuk Seri Hamzah Zainudin from his cabinet.