The Asian Affairs > Latest News > ASEAN News > Lawyer says that a US Journalist Jailed in Myanmar has been charged for the third time. 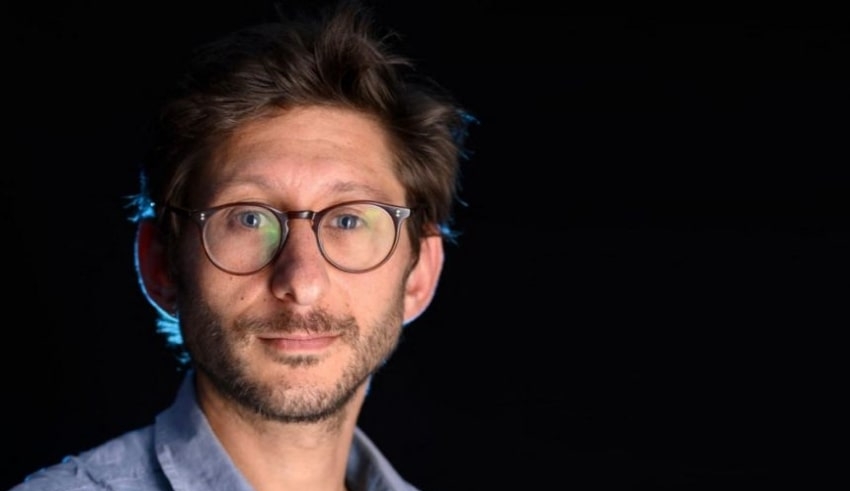 An American journalist who has been held by Myanmar’s junta for months has been refused bail and is facing a third criminal accusation, his lawyer said
(C) straitstimes.

Myanmar – An American journalist who has been held by Myanmar’s junta for months has been refused bail and is facing a third criminal accusation, his lawyer said to AFP on Thursday.

Danny Fenster, the managing editor of Frontier Myanmar, was detained in May while attempting to flee the country.

He is presently on trial on charges of promoting dissent against the military and illegal association, and faces a maximum sentence of six years in prison if convicted on both counts.

On Wednesday, at his last hearing inside Yangon’s Insein jail, his lawyer Than Zaw Aung told AFP that he was informed of a further charge for allegedly violating immigration rules.

The offense carries a potential sentence of five years in prison, and he said the trial was scheduled to begin on Friday.

He also added that they do not know why the immigration charge was added and  that Fenster’s visa was still valid at the time of his detention.

The latest allegation comes a day after former US diplomat and hostage negotiator Bill Richardson met with junta commander Min Aung Hlaing in the capital Naypyidaw, bringing the junta some much-needed attention.

According to a statement released by his organization announcing the trip, Richardson is in the nation on a private humanitarian mission. This made no mention of whether he would seek Fenster’s release.

According to his center’s website, the former New Mexico governor negotiated, the release of hostages and American personnel held in North Korea, Cuba, Iraq, and the Sudan.

Than Zaw Aung added that Fenster, 37, is physically fit, but he is frustrated by the increasing expenses.

He is suspected to have acquired Covid-19 during his imprisonment, according to family members who spoke to American media in August during a conference call.

Myanmar has been in chaos since the military overthrew Aung San Suu Kyi’s democratic government in a February 1 coup.

According to a local monitoring organization, security personnel have murdered more than 1,200 individuals as part of a crackdown on dissent.

The press has also been pressured as the junta attempts to tighten control over the flow of information by limiting internet access and revoking licenses for local news organizations according to AFP.