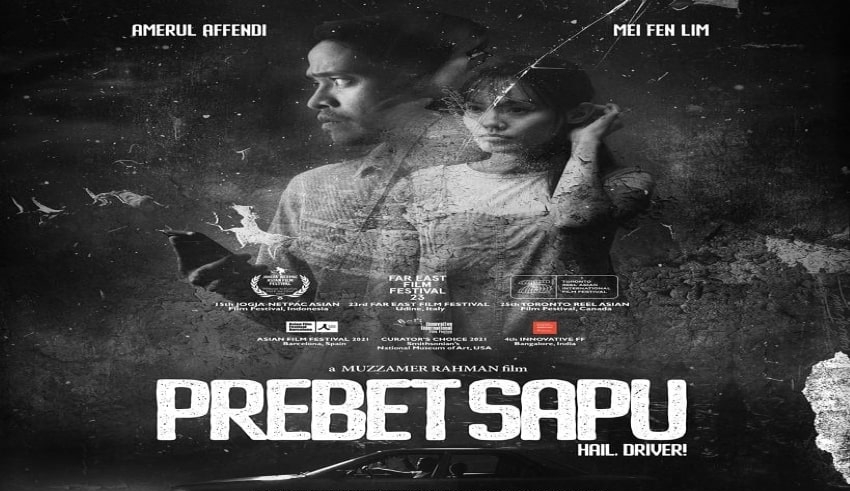 The feature film Prebet Sapu, directed by Muzammer Rahman, has been chosen to represent the nation at the 94th Academy Awards (Oscars), which will be held on March 27 in Los Angeles, United States.
(C) Finas Malaysia / Twitter

Malaysia – In a decision made by the National Film Development Corporation Malaysia (Finas), the feature film Prebet Sapu, directed by Muzammer Rahman, has been chosen to represent the nation at the 94th Academy Awards (Oscars), which will be held on March 27 in Los Angeles, United States.

It was recently announced by Finas in a statement that the film, produced by Le Mediator Studio, Kristal Azmir Sdn Bhd, and Konda Kondi Studio, will contest in the category of Best International Feature Film.

The Finas Film Selection Committee, which is comprised of professionals and veterans from the local film industry, made the decision on which films will be shown.

It has been stated that this is after it has gone through a thorough review process based on filmmaking criteria such as directing, narrative, cinematography, script, acting, sound mixing, musical scores, art direction, and editing.

It was also mentioned in the statement that the selection was determined on the basis of conformity with the competition criteria established by the organizers themselves as well.

Prebet Sapu, which was directed by Muzammer for the first time, stars Amerul Affendi and Mei Fen Lim in the key roles, according to Finas.

Others who appear in the film include Bront Palarae, as well as Sharifah Amani and Nam Ron, Nadiya Nisaa, Chew Kin Wah, Jay Iswazir and also Anas Ridzuan and Roslan Madun.

Nadiah Wan, one of Forbes Asia’s 20 most influential businesswomen

The story of Prebet Sapu centres on a young guy who earns his living as an illegal e-hailing driver in Kuala Lumpur.