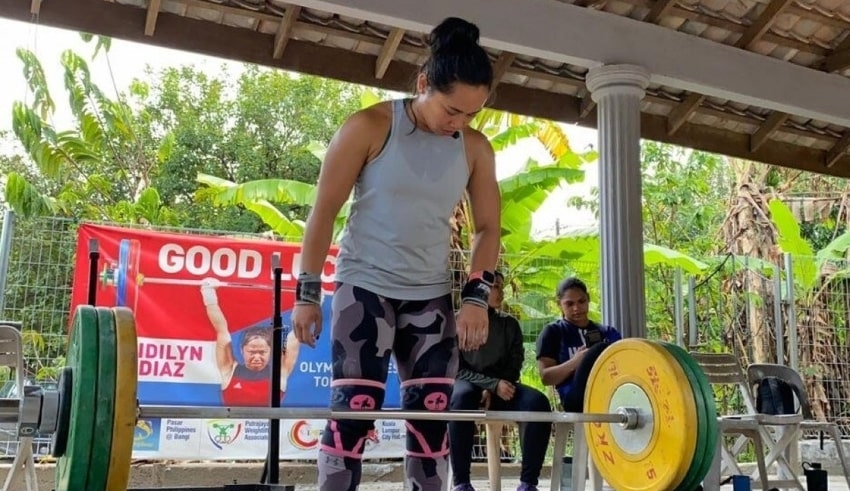 Hidilyn Diaz, a Filipino weightlifter who achieved Olympic glory, wishes to give back to the people of Melaka by renovating the training facilities in Kampung Kesang Tua as a token of gratitude
(C) thedailystar

Philippines – Hidilyn Diaz, a Filipino weightlifter who achieved Olympic glory, wishes to give back to the people of Melaka by renovating the training facilities in Kampung Kesang Tua as a token of gratitude, which she used to prepare for her competitions and helped her achieve Olympic success.

According to Malaysian Weightlifting Federation Vice-President Ahmad Janius Abdullah, Hidilyn Diaz, who just won the Philippines’ first-ever Olympic gold medal in weightlifting in Tokyo, is prepared to contribute a total amount of RM100,000 to the upgrading project.

He also added that in a phone conversation with her, she has expressed her desire to improve the training facilities used by the country’s weightlifters in order to prepare for various competitions.

He mentioned that Hidilyn Diaz also requested that he introduce her to a contractor in order to explore the possibility of constructing a weightlifting gym and a dormitory for the benefit of weightlifters.

“As soon as possible, she would want the project to get underway,” he remarked when approached by reporters.

In accordance with Malaysian government regulations, Hidilyn arrived at the Kuala Lumpur International Airport (KLIA) on Saturday and was promptly transported to Kampung Kesang Tua, where she would undergo quarantine until November 5.

After Hidilyn’s accomplishments were extensively reported, weightlifting organizations from countries such as Thailand and India indicated an interest in bringing their weightlifters to the United States for training.

According to him, “Since the interstate travel ban was lifted, we have had a number of visits from people and organizations interested in photographing the training location.”

Because of movement limitations introduced last year to contain the spread of Covid-19, Hidilyn, 30, trained at the village facility to prepare for the Olympics. She had been stranded owing to the restrictions, which had prevented her from training at the village facility. She began training at a local gym until it was forced to shut as a result of the increased government standard health protocols. As a result, the athlete began practicing on the porch of the official’s residence, which was located at the rear of the property.