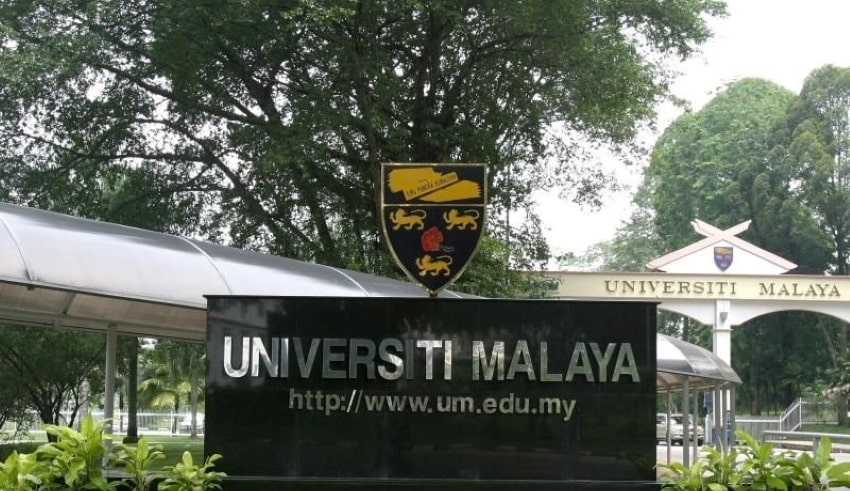 Malaysia's oldest and most successful institution, has risen to the top of the most recent annual ranking of universities in Asia published by global higher education analysts
(C) thestar

Malaysia – Universiti Malaya (UM), Malaysia’s oldest and most successful institution, has risen to the top of the most recent annual ranking of universities in Asia published by global higher education analysts QS Quacquarelli Symonds, achieving its best rating to date.

In the 14th edition of the QS World University Rankings: Asia 2022, which was issued today and includes 687 institutions in 18 locations throughout Asia, UM has risen to the eighth position on the rankings, up from the ninth position the previous year.

It was revealed by QS that this is the top place the institution has earned since the commencement of its standings, and that 24 other Malaysian universities have also improved their ranks from the previous year’s rankings.

According to Ben Sowter, Director of Research at QS, this year’s findings reinforce the extremely competitive and intensely dynamic character of Asian higher education. He also added that China’s greatest institutions are continuing to develop, Japanese higher education is stagnating – and Malaysia is on the rise.

For the second year in a row, the National Institution of Singapore (NUS) took first place in the rankings, with Peking University in China coming in second place – the highest position the university has ever achieved in the rankings.

Third position on the list is shared by the University of Hong Kong and the Nanyang Technological University (NTU) in Singapore, with Tsinghua University and Zhejiang University, both from China, taking fourth and fifth place, respectively.

Japan has the highest concentration of top-50 universities (11), more than any other country, whereas Korea University is the top-ranked school in the country (13th), according to QS.