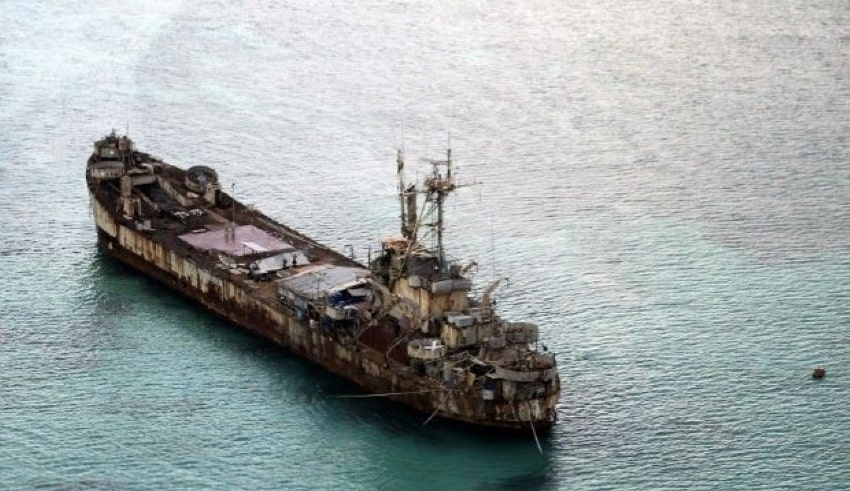 Philippines – The Philippines’ defense chief announced today that a military resupply mission for the country’s troops stationed on an atoll in the South China Sea will begin this week, after it was halted last week due to a Chinese coast guard blockade.

Defense Secretary Delfin Lorenzana stated that he has directed the military to return its resupply vessels to the Philippines-occupied Second Thomas Shoal, adding that China would not meddle this time.

The Philippines criticized in the harshest terms the conduct of three Chinese coast guard warships that it said obstructed and deployed water cannon on resupply boats heading into Second Thomas Shoal, also known locally as Ayungin Shoal, on Thursday.

The US termed China’s activities as dangerous, provocative, and unwarranted, and warned that an armed strike on Philippine warships would trigger the US’s mutual defense commitments.

According to Lorenzana’s talk with Chinese ambassador Huang Xilian, the Chinese will not meddle.

Lorenzana stated that he and Huang had been conversing since the evening of November 16th, while the event was taking place, until yesterday, November 20th.

The Chinese embassy in Manila did not immediately reply to a request for comment from Reuters.

Lorenzana also indicated that the Philippines’ resupply boats will not be escorted by the navy or coast guard when they return to Second Thomas Shoal.

China has no authority to obstruct, block, or harass our ships within their Exclusive Economic Zone (EEZ), he stated, whether they are fishing or transporting supplies to their detachment in the Sierra Madre or a naval ship in Ayungin Shoal.

Meanwhile, Vice Admiral Ramil Roberto Enriquez, commander of the Philippine military’s Western Command, stated that the number of Chinese coast guard warships on Second Thomas Shoal had decreased from three on Tuesday to two as of Saturday night.

The Chinese maritime militia vessels, he added, had also departed the shoal. China has denied the existence of a militia.

According to National Security Adviser Hermogenes Esperon, there were 19 boats lately near Second Thomas Shoal and 45 near Thitu Island, another Philippines-occupied region.