The Asian Affairs > Latest News > Geo Politics > According to Khairy, it is still too early for the BN to Determine whether to Run Alone in the Next General Election 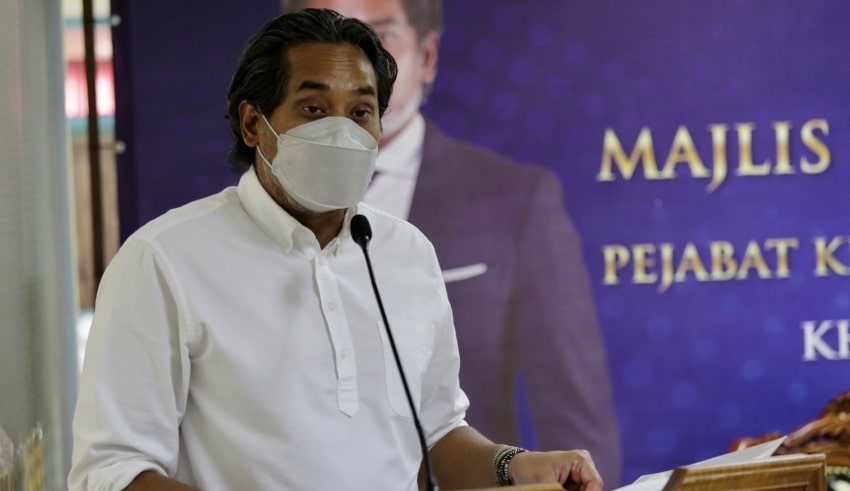 Malaysia – According to Rembau MP Khairy Jamaluddin, it is too early for Barisan Nasional (BN) to determine whether to run alone in the upcoming General Election (GE).

He stated that, while the party won the Melaka State Election, BN needs to conduct a thorough analysis of the facts, particularly the 65 percent of voters who attended to the polls yesterday, before making any such action.

He stated that the issue is whether BN would be able to go alone in the next general election after its landslide victory in Melaka. He believes the party has demonstrated that BN still has grassroots power.

He also told reporters following the handing over of assets at the Rembau District Health Office that they had to face the reality that only 65% of Melaka voters attended to the elections, while 35% did not. They must consider if Melaka is an accurate picture of the next GE in whatever choice they make.