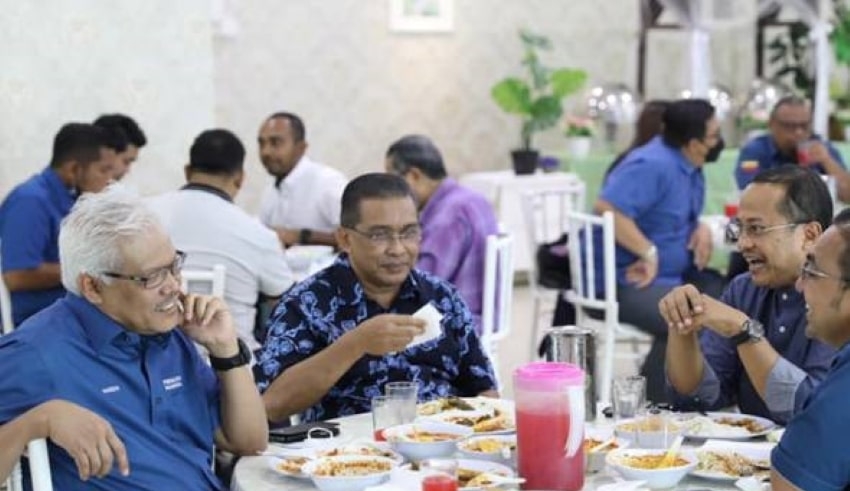 Therefore, he said, there was no issue of disunity between PN and BN in Melaka as such cooperation had been proven at the central level and certainly, it could be the same in the Melaka PRN on Nov 20.

“It means that across the country, we can work together. There is no problem of disunity. In fact, currently, no PN leader has announced that there would be a split among all our leaders in the country,’’ he said at a press conference at the Melaka PN ‘combat’ launching  ceremony, here, today.

Hamzah said PN would be announcing its cooperation with BN and how it would be in facing the Melaka PRN soon.

Meanwhile, Ahmad Samsuri said PAS was optimistic that cooperation between PN and Muafakat Nasional (MN) could be achieved and the party would continue to play an important role in strengthening cooperation with other component parties in PN and MN in preparing for the Melaka PRN.

Ahmad Samsuri said each component party in PN and MN had their respective roles in determining the country’s political direction.

“PAS is optimistic that cooperation between PN and MN can be achieved that is why the issue of PAS marginalising any party from PN or MN does not arise,” he added.

He also said that PAS had held a series of formal and informal meetings at various levels to explore ways towards better understanding with the Bersatu and Umno leadership, including in terms of seat allocation. However, he said the number of seats targeted by PAS could not be revealed as it was part of the party’s strategy in facing the Melaka PRN.