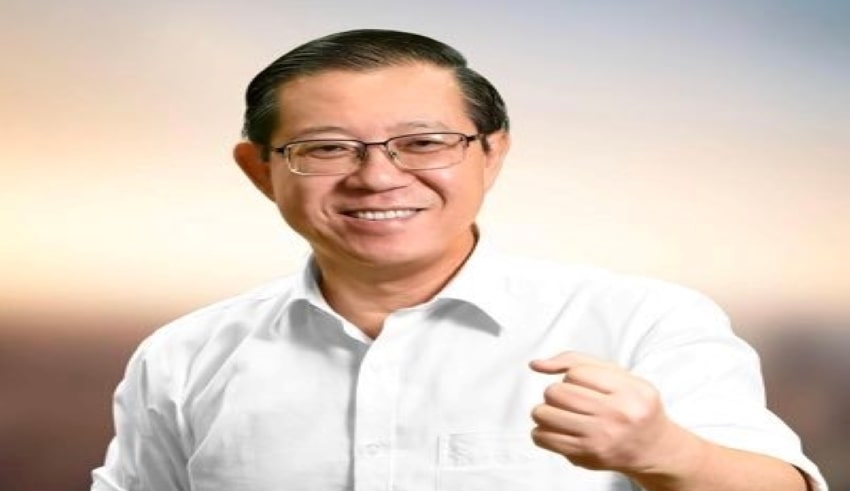 Malaysia – Lim Guan Eng, the DAP secretary-general, was the hero who defended Tabung Haji for the greater benefit of Malaysia, according to Parti Amanah Negara president Mohamad Sabu.

The former defense minister, popularly known as Mat Sabu, said that it was Lim who persuaded the Pakatan Harapan (PH) Cabinet in 2019 to “rescue” the Muslim pilgrims’ fund, which had assets worth more than RM80 billion, as reported by news site Malaysia Dateline.

The If he does not intervene to preserve Tabung Haji, Malaysia’s ranking would deteriorate. That is why he fought for the preservation of the Muslim body.

The Kota Raja MP said during the hour-long programme titled “Santai Bersama Presiden Amanah” that it is for this reason that the Cabinet chose to rescue Tabung Haji and invest many billions into it at the time.

Mohamad pointed out that Lim was finance minister at the time and was under pressure from UMNO and PAS critics who accused the DAP leader and the PH administration of selling Tabung Haji to China.

According to the Amanah leader, numerous “ustaz” in UMNO and PAS would persistently make unsubstantiated allegations about Tabung Haji and “attack” Lim, the DAP, and PH during the Cameron Highlands, Semenyih, and Tanjung Piai by-election campaigns, claiming the government has sold out to China, the DAP now controls the government, and Islam is under threat.

Mohamad accused PAS leaders of being the most “savage” in their assaults on Lim and the DAP in order to give the idea that Malays must join together in order to rescue Malaysia from Chinese threats.

Mohamad said in his speech that it was the democratic socialist DAP that defended Islamic principles and fought for anti-gambling legislation.

He added that it is the reason why Penang has voted against gambling, despite the fact that other states have voted in favor. Lim Guan Eng reportedly decreased the frequency of special lottery drawings from 22 to eight.

He maintained, however, that PAS officials were unconcerned about this and continued to depict the PH administration as anti-Islamic and in need of removal.

He said that after the change of government, the lottery drawings had been reduced to 22 and branded PAS leaders as hypocrites since they were now part of the new administration.

That is why PAS is humiliated now,” Mohamad was reported as saying.

He chastised the Islamist party for using religion and urged PAS to imitate non-Muslim governments such as those in Japan, Finland, New Zealand, and Norway. “While the Quran was given in Mecca and Medina, the majority of its moral teachings were applied in Japan, not Kelantan,” Mohamad stated. 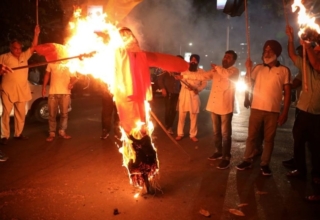 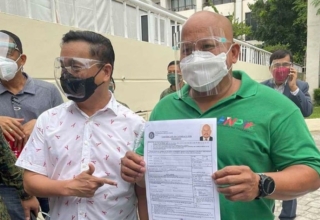