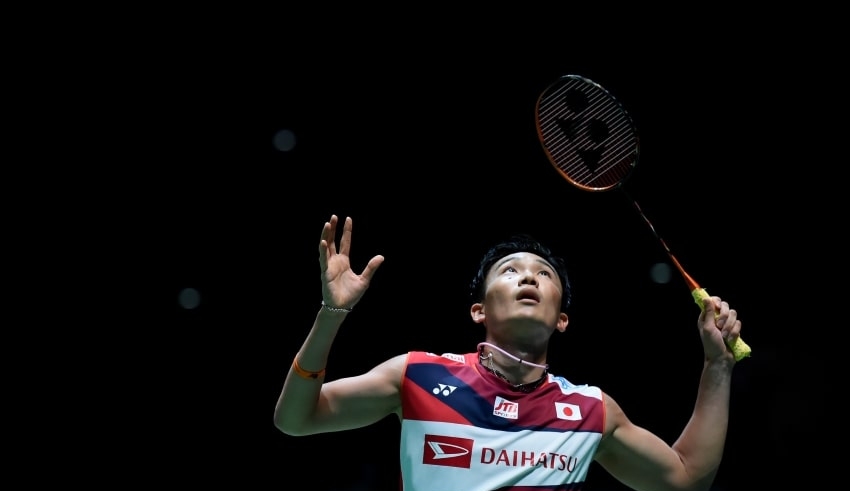 Malaysia's national shuttlers remain winless against Japan, falling 4-1 to the team from the Land of the Rising Sun at the mixed team Sudirman Cup competition in Vantaa, Finland
(C) insidethegames

Malaysia – Eighteen years later, Malaysia’s national shuttlers remain winless against Japan, falling 4-1 to the team from the Land of the Rising Sun at the mixed team Sudirman Cup competition in Vantaa, Finland.

Malaysia, who previously defeated Japan 3-2 in the group stage of the 2003 tournament in the Netherlands, finished second in Group D, while Japan finished first.

In the next game, toothless S. Kisona suffered her second consecutive defeat in the competition, losing 14-21, 14-21 in the women’s singles against world number five Akane Yamaguchi, as Japan leveled the tie at 1-1.

In the men’s singles, world number one Kento Momota faced up against defending All England champion Lee Zii Jia in a “clash of the Titans”.

The Japanese, seeking vengeance for an All-England quarter-final defeat to Zii Jia, fought back from a six-point deficit to beat Zii Jia 21-18.

Japan and Malaysia, on the other hand, have already qualified for the quarterfinals before the recent play. Malaysia secured their qualification for the final eight with victories against England 3-2 on Monday (September 27) and Egypt 5-0 on September 28.

England defeated Egypt 5-0 in another Group D encounter to finish third in the group.

Meanwhile, the quarter-final draw paired Malaysia against archrivals Indonesia and Japan against Chinese Taipei, with both matches scheduled to begin at 9 p.m. local time (4pm local time). Reigning champs China will face European powerhouse Denmark and South Korea will face Thailand at 3pm Malaysian time (10am local time) in the other quarter-final matchups.