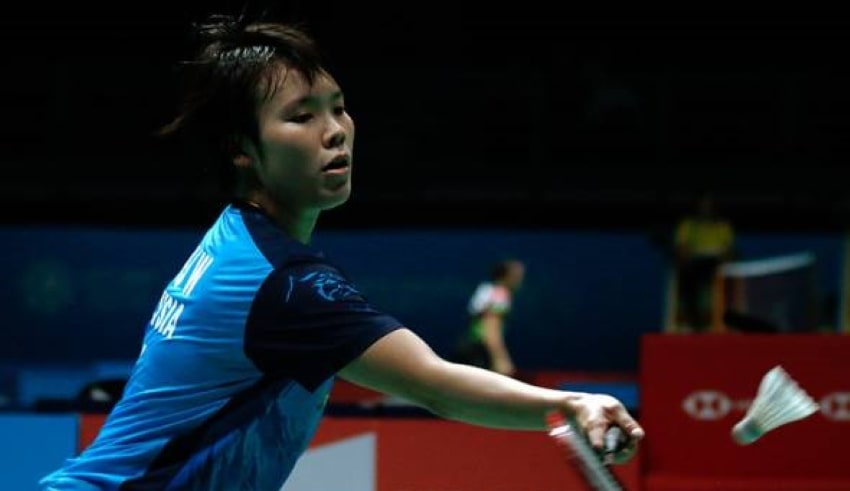 The Penangite announced her early retirement through a video posted on her YouTube, just two days after she was excluded from the Sudirman Cup squad.

Jin Wei cited long term recovery after a surgery to remove part of her colon due to a stomach ailment in 2019 for her retirement.

“I have been in the national team for seven years, I would like to thank everyone in the Badminton Association of Malaysia (BAM) for the chance and to all my friends and fans. I hope all my regrets and dreams can be continued by my good teammates Lee Zii Jia and Lai Pei Jing,” she said.

On Saturday, the BAM left out Jin Wei from the Sudirman Cup squad citing ‘not physically prepared’ for the mixed team tournament, but listed her for the Uber Cup.

The Sudirman Cup is scheduled to take place in Vantaa, Finland from Sept 26 to Oct 3, while the Thomas and Uber Cup Finals will be in Aarhus, Denmark from Oct 9 to 17.

Seen as the next superstar in the women’s singles event, Jin Wei, made to the top 25 in the world ranking, after coming in 24th place in August 2018, but is currently ranked 103rd after taking a break for her surgery. She seemed to be getting back on track when reaching the Spanish International final in June, before going down to compatriot S. Kisona, but today’s announced dashed the hopes of her fans.