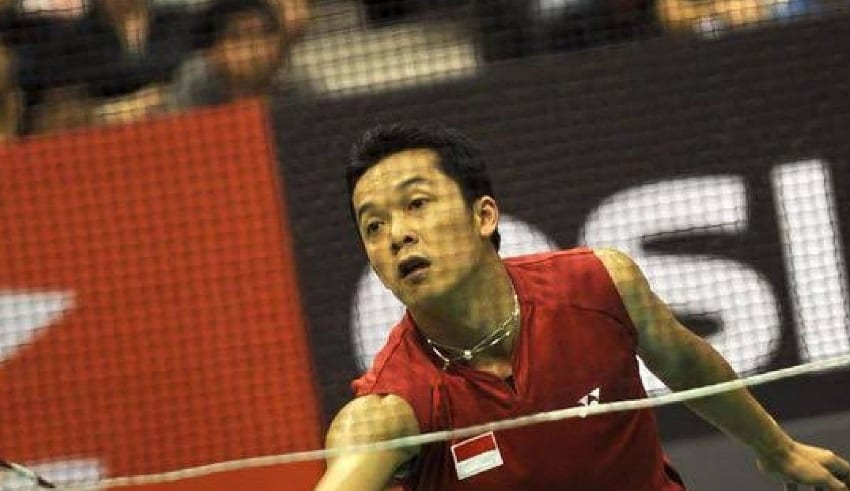 Imam, who served as minister from 2014-2019, was implicated by the Corruption Eradication Commission (KPK) for allegedly accepting bribes amounting to Rp 11.5 billion (US$840,280) and in-kind offers worth Rp 8.64 billion from a number of ministry and Indonesian Sports Council officials.

Taufik has admitted to acting as a middle man and had told told the courtroom on Wednesday that he had delivered Rp 1 billion to the minister’s personal assistant, Miftahul Ulum, in January 2018.

“I was asked to help via a phone call. I agreed, but I did not tell Pak Imam that I had already given the money to Ulum,” said Taufik in his testimony.
According to the KPK charges, the money came from the director of a national sports programme Tommy Suhartanto. Tommy asked an official of that sports programme to take care of the money and exchanged hands with another official who gave it to Taufik who also was the programme head from 2016-2017.