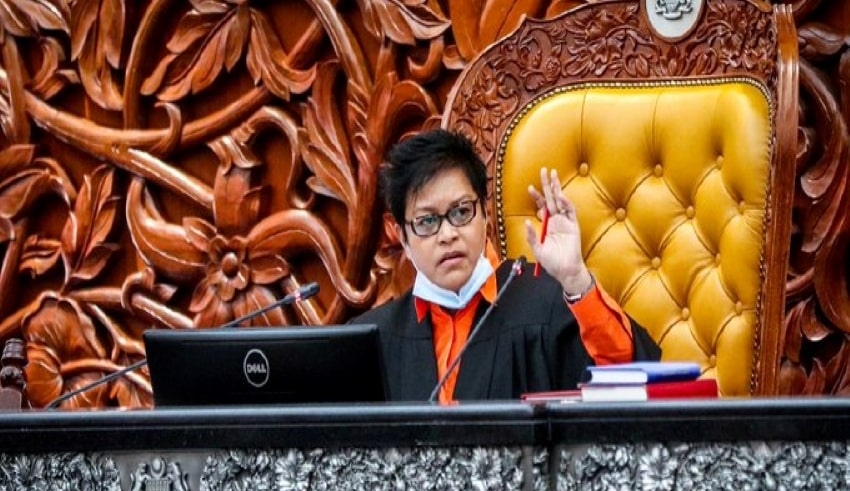 In sarcastic remarks that included a Malay poem criticising political defectors, the former de facto law minister and Deputy Speaker of the Dewan Rakyat said her Bill was urgent as “frogs can hop at any time”.

She also reminded the elected representatives to not abuse the powers they enjoy courtesy of the people’s mandate, as it would be up to the voters to decide on whether to extend their political lifeline or otherwise.

“Therefore, I, on behalf of the ‘gang 44’. The gang that has no positions (in government), would like to impart some views, suggestions and criticisms to the government, with the hope that this would be received with open heart and arms. Don’t just say yes with your mouth, but in your heart, it’s another thing.

“Not because of anything else, but if the frog wants to hop, it does not follow any stipulated time, Speaker. Day or night,” she said, before reciting the poem.

Azalina, a trained lawyer, said during debate on the royal address today that her proposed law was crucial to the principles of democracy.

She said the “risk is only one with the proposed law”, which was to create a more open mechanism that would empower voters to decide if an elected representative should be replaced in the event of a defection after the election.

Azalina explained that one must accept that defections were sometimes coerced, and that it should be up to the voters to decide if this must still be punished.

“So I ask and plead with the minister, my brother, the new law minister, the MP for Santubong, to give a fast track pathway for my Bill to be debated and taken over by the government as the basis to the Anti-Party Hopping and Sacking of Parliamentary Members Bill 2021, combined, to create a Parliament that is more credible and wholesome,” she added.