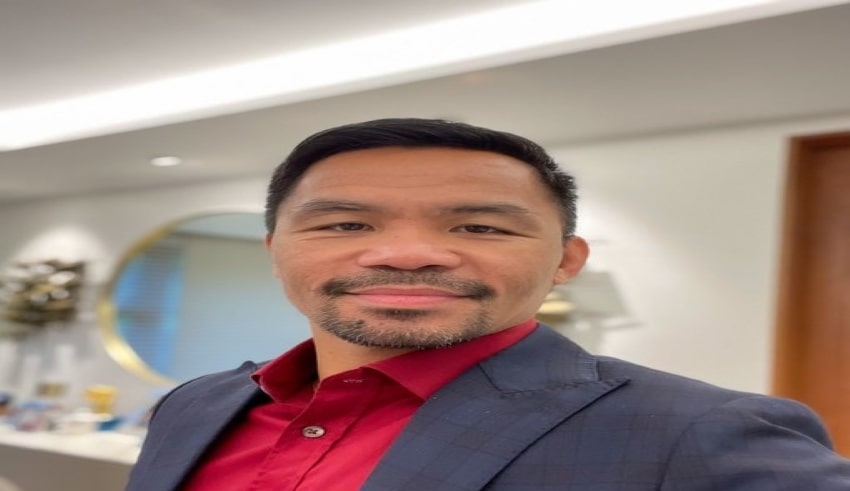 Pacquiao said in a statement that Quiboloy should pay him P100 million in damages plus attorney’s fees for “using his position and influence to disseminate fake news and misleading facts” in his 13-page lawsuit.

He stated in his complaint that Quiboloy utilized this intentional untruth to brainwash the Filipino people, recklessly spreading falsehoods in order to tarnish an honest public servant’s image and character. He even had the audacity to cite Holy Scripture in support of his falsehoods, deceiving his flock and confounding the public, all with the intent of sullying another’s name.

“His statements, as outlined below, are far from hallow. They are criminal in nature and cannot go unpunished,” he added.

The preacher made the allegation after Pacquiao reportedly said that corruption in the nation is increasing.

“My assertion about the existence of corruption in the Philippines during the present government and even during the COVID-19 crisis is based on documents and information collected from concerned people. Prior to departing for the United States of America for my world championship fight while representing flag and country, I held a press conference on July 3, 2021, during which I demonstrated additional evidence of this administration’s widespread graft and corruption,” the senator stated in his lawsuit.

Following the viral video of Pacquiao discussing corruption, the senator said that Quiboloy emerged on television on SMNI and on social media and accused him of corruption.

Quiboloy’s legal counsels rejected Pacquiao’s complaint at an online news conference, stating that the KJC founder and leader made no accusation against the senator but simply asked pertinent questions.

Previously, the congressman requested assistance from the Philippine National Police (PNP) in identifying those responsible for the fabricated information regarding his claimed participation in the Sarangani Sports Complex’s development.

Pacquiao’s legal team previously stated that the P3.5 billion cited in the fabricated information spreading on social media for the construction of the Sarangani Sports Complex was the budget allocated for the establishment of the Philippine Sports and Training Center in Bataan pursuant to Republic Act 11214, or the Philippine Sports Training Center Act. Pacquiao, the bill’s sponsor, said that the provision was not completely fulfilled due to budget realignment for the COVID-19 response.