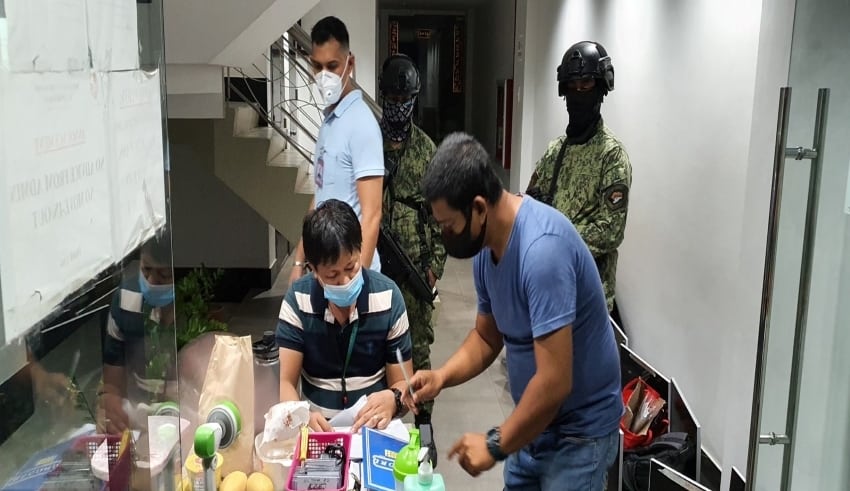 Makati Police raided a condominium suspected as a base for allegedly being involved in illegal Philippine Offshore Gaming Operators (POGO).
(C) Inquirer

MAKATI CITY – Makati Police raided a condominium suspected as a base for allegedly being involved in illegal Philippine Offshore Gaming Operators (POGO).

A Myanmar national and 50 Chinese nationals were nabbed by the operatives in an anti-illegal gambling operation in the business district.

According to Southern Police District (SPD), the local police conducted the raid on the fifth floor of a building located in the village of Pio del Pilar after some concerned residents complaining about the company.

Mayor Abby Binay announced in December that the city will be suspending business license to POGO, saying that the POGO contributes to the growth of the crime in the city. The suspects arrested will be under police custody and will be investigated under violations of Article 151 of the Revised Penal Code in relation to the city’s Executive Order 11, Presidential Decree 1602 (illegal gambling), and Republic Act 10175 (Cybercrime Prevention Act of 2012). 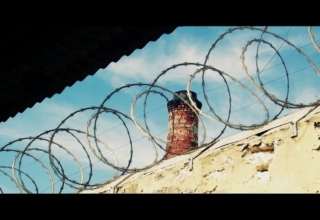 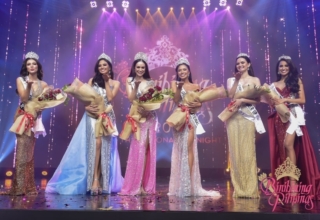