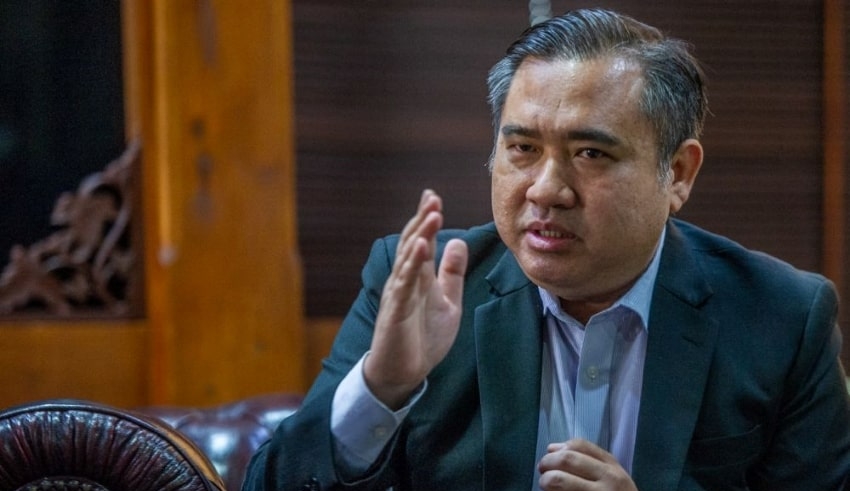 DAP's Anthony Loke said that the "historic" agreement that the government and opposition legislators will sign this evening may pave the way for more political collaboration and bipartisanship throughout the nation.
(C) malaymail

DAP’s Anthony Loke said that the “historic” agreement that the government and opposition legislators will sign this evening may pave the way for more political collaboration and bipartisanship throughout the nation.

The DAP’s parliamentary leader encouraged Malaysians not to rush to judgment on the historic deal, stressing that opposition MPs will continue to scrutinize the government for mistakes and inadequacies.

He said that as a member of the PH (Pakatan Harapan) negotiating team, he has hopes that this agreement would not only restore political stability for the time being but will also contribute to a more dynamic and consultative bipartisan political environment and culture, particularly in the Parliament.

“I hope that when the historic document is released, all parties will take the time to read it and analyze it,” he added in his statement.

Loke said that the deal was intended to allow the nation to concentrate on fighting Covid-19 and rebuilding the economy, and that it did not imply that members from the Opposition would be co-opted into the ruling coalition.

Recently, a group of federal legislators from the People’s Party (PH) and the opposition Perikatan Nasional (PN) stated that a memorandum of understanding for political collaboration between the two political adversaries will be signed.

Since the appointment of Datuk Seri Ismail Sabri Yaakob as Prime Minister, bipartisanship has emerged as a key platform for both political parties.

Ismail Sabri met with the leaders of the People’s Party (PH) shortly after assuming office and released a joint statement with them to show a shared commitment to combating the outbreak and protecting Malaysian lives and livelihoods. Ismail Sabri was appointed by the Yang di-Pertuan Agong, who had urged politicians in the nation to put aside their differences and work together for the benefit of the country prior to his appointment