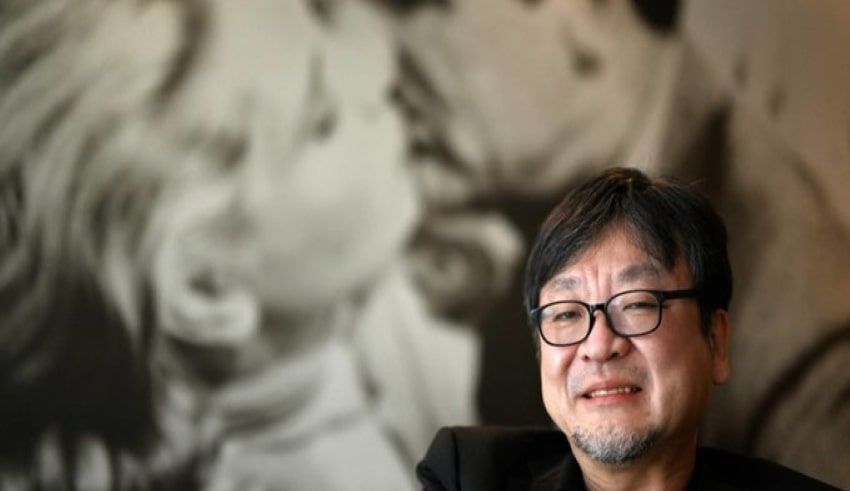 Mamoru Hosoda who, on a numerous instances is being compared to two other Japansese animators Steven Spielberg and Hayao Miyazaki has something to talk out with both of them.
(C) japantimes.

Mamoru Hosoda who, on a numerous instances is being compared to two other Japanese animators Steven Spielberg and Hayao Miyazaki has something to talk out with both of them.

Hasoda who got an Oscar nod three years ago over his Mirai said that was already fed  up on how the Hollywood treats the digital world as well as how Miyazaki portray women.

Nurhasanah, the Indonesian voice of Doraemon for 25 years, passes away at 62

Hosoda told AFP at the Cannes film festival, where Belle is getting premiered that the dystopian tropes about the net that run through so many movies which includes Spielberg’s Ready Player One, does not do anyone any favors, especially the women.

Being a Father of a young girl himself, he said he wanted to empower her generation to be unafraid of taking charge of their own digital futures.

He said that this young generation grew up with the net, and yet, they are constantly told how malevolent and dangerous it is.

Hasoda’s Belle, is his riposte which will take the people into the rollercoaster emotional life of a shy adolescent girl called Suzu, in a 21st century take on Beauty and the Beast.

This film is about Suzu who to her surprise, became a pop diva called Belle in the virtual universe of an app called U.

Instead of getting consumed by the online harassment as she gets billions of following on the app, Suzu uses her online avatar in order to conquer her own real-life emotional hang-ups and overcome her haters.

According to Hosoda, to a lot of young people, human relationship can be complex and extremely painful. He said that he wanted to show them that the same virtual world that could be hard and horrible could also be positive.

Suzu, along with her computer geek friend are nowhere near the women characters that inhabit Japanese anime – which is where Hosoda takes issue with Miyazaki, the Oscar-winning legend behind classics such as Spirited Away.

He said that you only need to watch Japanese animation and you’ll be able to immediately realize how young women are usually underestimated and not taken seriously in Japanese society. Hosoda said that he wants to free his heroines from being paragons of virtue and innocence and this oppression of having to be like everyone else.