The Asian Affairs > Latest News > Entertainment > Nurhasanah, the Indonesian voice of Doraemon for 25 years, passes away at 62 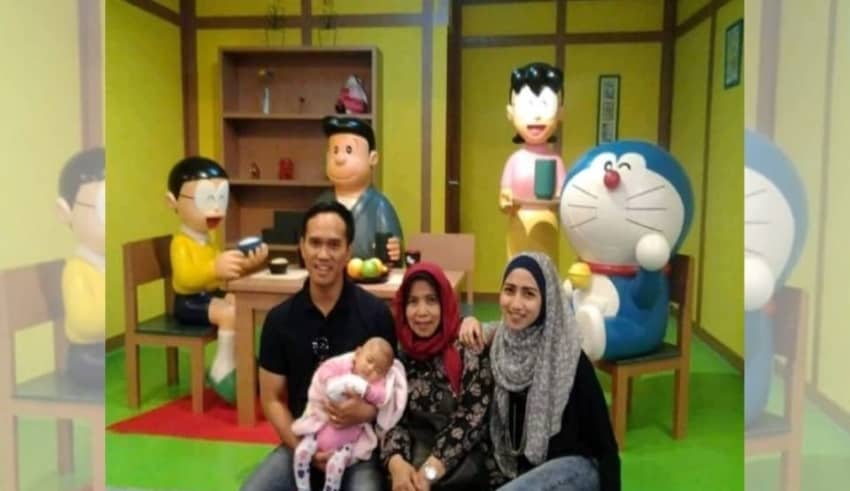 The news of Nurhasanah’s death was first confirmed by her children through her Instagram page yesterday evening. Nurhasanah died at the age of 62 years.

Dana Robbyansyah, Nurhasanah’s son, said that his late mother had long suffered from a stroke.

“My mother had the third stroke attack. Her breathing was aided by a breathing tube. She has remained from stroke since 2017, “he said on Sunday.

Nurhasanah’s passed-away was quite shocking to many people. In fact, not a few netizens from generation 80 to 90s and even 2000s who mourn the loss of the figure of Nurhasanah.

Her passed-away followed her fellow voice actor Shizuka, Prabawati Sukarta, who passed away on June 15, 2020, after suffering from kidney disease.

Although she stopped working temporarily in 2006 and there was a dubber replacement. However, public interest in Nurhasanah made her decide to came again for dubbing the robot cat voice.

Before being widely known as a Doraemon dubber, Nurhasanah had worked at Radio Republik Indonesia (RRI) since 1982. She was also known to have a career in the field of radio plays.

At that time she was invited by Prabawati who was her colleague at RRI.

Prabawati herself had been dubbing Shizuka’s voice since the Japanese anime series was first aired in 1989 by Rajawali Citra Televisi Indonesia (RCTI).

Being a voice actor Doraemon for more than two decades made the figure of Nurhasanah could not be separated from the robot cat character from the 22nd century. Her friends at RRI in her daily life called her “Dora”, “Emon”, or “Doraemon”. Because the character is attached to herself, automatically she turned to when got called.

Since 2018, Nurhasanah was no longer Doraemon’s voice actor. Her job was replaced by one of her sons, Dana Robbyansyah, whose voice was close to her typical raspy voice.