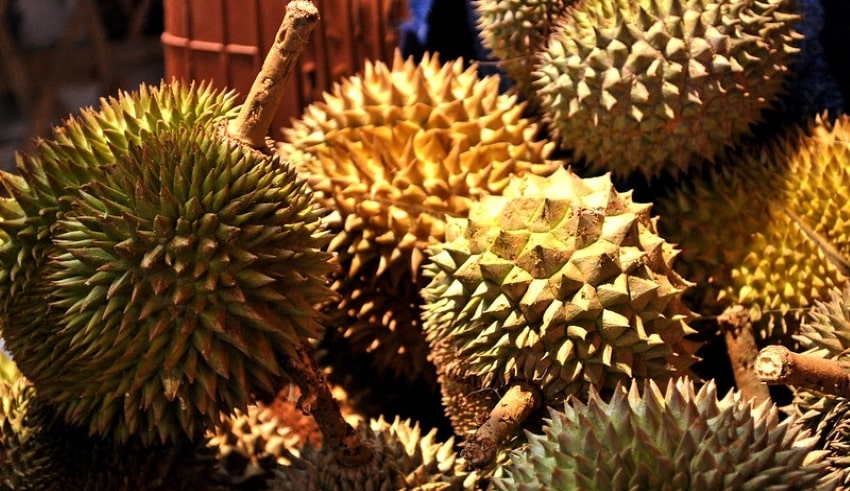 The Balik Pulau durian season is at its peak in Penang and durian sellers have thought of going online instead of only relying on their domestic market
(C) Flickr, AllyHassan

The Balik Pulau durian season is at its peak in Penang and durian sellers have thought of going online instead of only relying on their domestic market, they had taken their products in social media and sell them outside of the state.

Considering the Covid-19 restrictions, put into place by the government that regulated cross-district and interstate travel this year, durian sellers saw dip in business. However, Lee Eng Leong of 638 Balik Pulau Durian has a lengthy list of customers to serve across the country.

Lee involved his business into e-commerce and promoted his durians virtually. Last year, he first did it on Facebook and then later joined the Penang Island City Council’s (MBPP) Jom Beli Online (JBO) initiative this year.

He added that the market of his durian is really good that he had his durians delivered even to Kuala Lumpur a few times a week.

Lee took over their durian business five years ago from his father, they have a durian orchard covering 60 to 70 acres in Balik Pulau that can produce between 2,000 to 3,000 kilograms of durians per day at the peak of the durian season in June.

Online orders can be made through his Facebook page: Leong 638 Durian.

There were also those who are not actually growing durians but have managed to do business through delivery services which sends out Balik Pulau durians to customers out of state.

Jude Nagalingam who owns an events management company shifted to delivering durians from Balik Pulau to Kuala Lumpur, Ipoh and even Langkawi as the pandemic gave him a lot of time in his hands.

He said that his friends were durian farm owners, and so he talked to them regarding durian deliveries to customers who order from him as he have free time.

Jude began this spontaneous business venture last year and is now setting up his new Facebook page, Kebun Simfoni, such that he could address the increasing number of orders. He said he has an expanding list of customers in Penang, Kuala Lumpur, Ipoh and Langkawi and that he even have customers from Singapore who are purchasing durians for their friends, relatives and business associates in Malaysia.