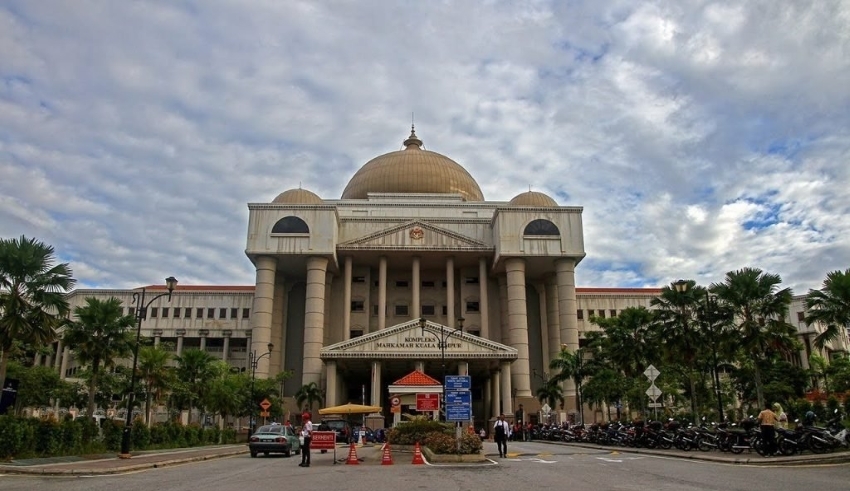 The former de facto law and parliamentary affairs minister questioned why such Malaysian moms were treated differently from Malaysian dads with foreign wives in her speech discussing the 12th Malaysia Plan (12MP).

She expressed how puzzled she is by the government’s decision to appeal the judgment.

According to her, they must be fair to everyone. If the mother is unable to get it, do not provide it to the fathers.

“Why is it that women are denied (the right to automatic citizenship for their children) but males are permitted? It is up to the government to respond. To the others, do not get enraged. I am just inquiring,” Azalina said.

Azalina remarked that she still does not understand why the government want to appeal in the current citizenship case, where the Johor Sultan supported conferring citizenship rights to mothers and children.

Azalina said she couldn’t see what the government would lose by giving Malaysian mothers the same rights as fathers.

The Home Ministry requested a stay of execution on a decision recognizing children born to Malaysian mothers and foreign fathers as Malaysian citizens last week.

For a solution to the decades-old issue, Home Minister Datuk Seri Hamzah Zainudin said his government would contact the Conference of Rulers.

The Malaysian government filed an appeal against the High Court’s historic judgment in favor of Malaysian mothers on September 9.

Family Frontiers, which won the case alongside six Malaysian mothers last Thursday, said it was “appalled” that the government had decided to appeal. The Kuala Lumpur High Court has upheld Malaysian women’s equal rights under the Federal Constitution to automatically bestow citizenship on their children born abroad to foreign husbands