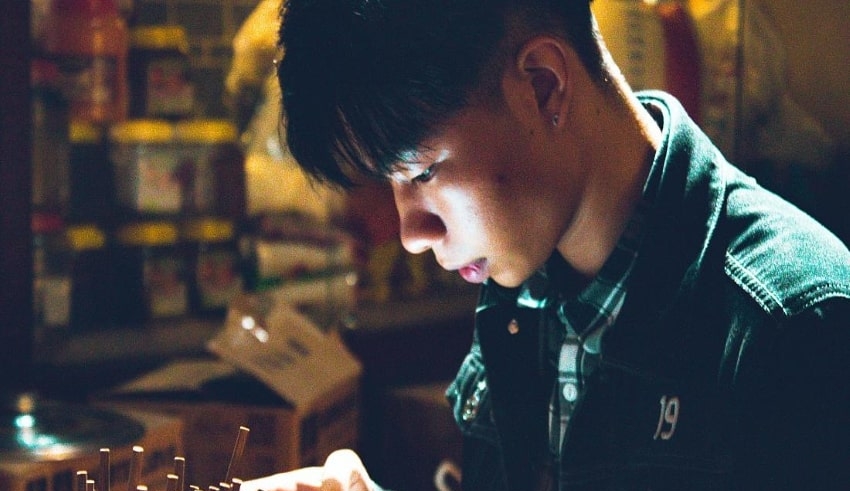 Chinese gamers under the age of 18 will be permitted to play online for just one hour per day and only on weekends, according to official announcements made Monday. The move comes as the government expands its engagement not only in schools but also in how youths are using their free time at home.

According to the National Press and Publication Administration, underage video game players will be prohibited from playing between the hours of 8 p.m. and 9 p.m. on Fridays, Saturdays, and Sundays, as well as on public holidays. Furthermore, the agency, which issued the regulations to gaming operators, is advocating for users to be registered using their actual names.

In 2019, the NPPA restricted underage gaming to three hours on holidays and one and a half hours on other days.

The stricter restrictions come as China’s government tightens its grip over youth education. Students in Shanghai’s elementary, middle, and high schools will be obliged to study the so-called Xi Jinping Thought on Socialism with Chinese Characteristics beginning in September. Beijing‘s municipal government said this month that it would prohibit the use of foreign instructional materials that have not been pre-approved by the authorities.

Additionally, the government is considering new laws that would offer comprehensive advice on how to raise children at home. Its objective is to promote young enthusiasm in the Communist Party of China via increasing participation in family life and ideological education.

Numerous Chinese game operators have already begun limiting how much time and money young gamers may spend on their platforms in advance of Monday’s announcement. Tencent Holdings said earlier this month that it will progressively restrict minor gamers to two hours on holidays and one hour on non-holiday days.

Tencent told Nikkei on Monday that it would adhere to the authorities’ new, stricter rules. According to April-June statistics released this month, youth aged 16 and under account for 2.6 percent of Tencent’s gaming income in China. Underage gamers are also thought to represent up a tiny part of the audiences of other game operators, but businesses may be forced to make difficult decisions in light of the new limitations.