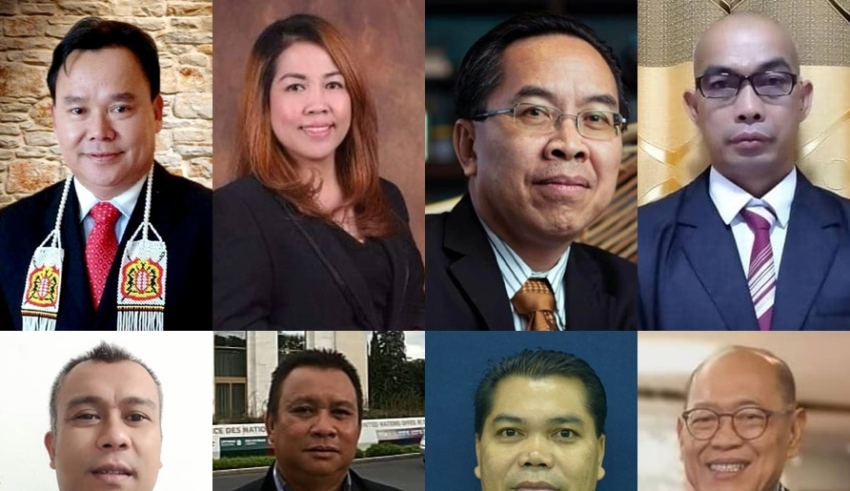 The NGOs stated in a joint statement released yesterday that now is the ideal moment for the Prime Minister to establish these key festivals as public holidays, as part of his Keluarga Malaysia vision.

It was noted in the statement that because Pesta Kaamatan is observed in Sabah on May 30 and 31, and Gawai Dayak is observed on June 1 and 2, the NGOs propose that May 31 and June 1 be proclaimed public holidays.

“At the same time, extra vacations for Pesta Kaamatan on May 30 and Gawai Dayak on June 2 will be kept for Sabah and Sarawak, respectively. If this can be agreed upon, it must be declared as national public holidays beginning this year,” according to the press release.

The proclamation would allow Malaysia’s Kadazan, Dusun, Murut, Rungus, and Dayak people to enjoy their festivals in their hometowns rather than having to go to Sabah or Sarawak.

Apart from encouraging mutual respect, the NGOs emphasized that all parties must play a role in establishing unity and creating tighter relationships among all races. They hoped that the national calendar and planning by Federal Government departments would include these significant festivals as public holidays in appreciation of and protection of the indigenous peoples of Sabah and Sarawak’s customs, culture, and festivals.