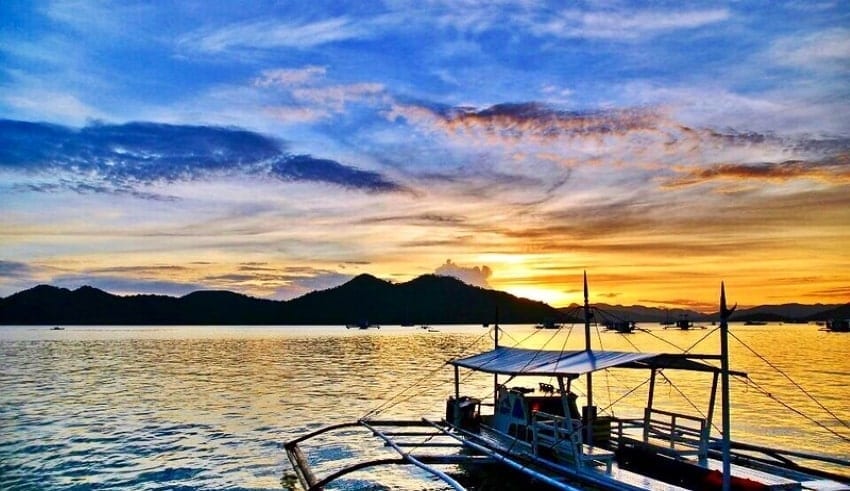 The Philippines' foreign ministry said Tuesday that China's "continuing infringements" in Philippine territory, despite "resolute protests," are "contrary" to its "commitments under international law" and an agreement it forged with Southeast Asian countries.
(C) Flickr, Raul Vibal

MANILA – The Philippines’ foreign ministry said Tuesday that China’s “continuing infringements” in Philippine territory, despite “resolute protests,” are “contrary” to its “commitments under international law” and an agreement it forged with Southeast Asian countries.

“The Philippines calls on China to faithfully honor its obligations as a State Party to the 1982 United Nations Convention on the Law of the Sea (UNCLOS) and to abide by the final and binding 12 July 2016 Award in the South China Sea Arbitration,” the ministry said.

The statement came a day after the Philippine military confirmed that 183 Chinese vessels remain at the Julian Felipe Reef (Whitsun Reef) in the West Philippine Sea, despite the Philippine government’s diplomatic protest filed last Sunday.

The vessels, originally estimated to number around 220, were first spotted on March 7 at a large boomerang-shaped shallow coral reef northeast of Pagkakaisa Banks and Reefs (Union Reefs), about 175 nautical miles west of Bataraza, Palawan.

“We reiterate that the continued deployment, lingering presence and activities of Chinese vessels in Philippine maritime zones blatantly infringe upon Philippine sovereignty, sovereign rights, and jurisdiction,” it added.

The Chinese Embassy in Manila denied the vessels were part of Beijing’s militia in a statement released on Monday, describing them as fishing vessels seeking shelter due to “rough sea conditions.” It also stated emphatically that the reef is part of their territory. The Declaration on the Conduct (DOC) of Parties in the South China Sea was signed in 2002 by China and the Association of Southeast Asian Nations, of which the Philippines is a member. They will “exercise self-restraint in the conduct of operations that would complicate or intensify conflicts and impair peace and stability,” according to the document.