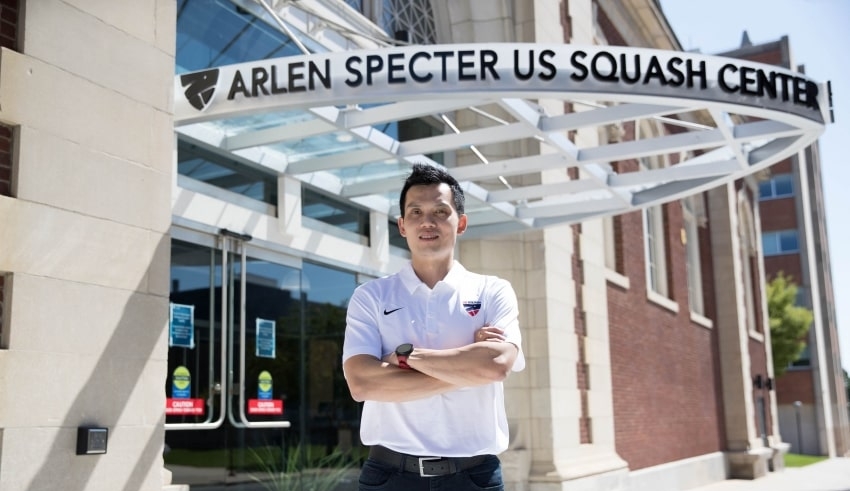 Ong Beng Hee, the legendary Malaysian men’s squash player, has been named the new head national coach of US Squash.

Recently, Ong served as the head coach of Qatar Squash. He succeeds previous US head coach Paul Assaiante and will be based at Philadelphia’s Arlen Specter US Squash Center.

A Deserving Welfare For Athletes with Disabilities

In a statement on the US Squash website, Ong said he was “glad and honored” to be leading the US national program.

“Leading the program at the Specter Center is a dream come true for any coach. I thank the Ganeks, US Squash, and Paul Assaiante. I’ve known Coach Assaiante for years and look forward to working with him to grow the program.”

Ong remains Malaysia’s highest-ranked men’s player, having reached No. 7 worldwide before retiring in 2015. In 1998, he became the first world junior champion and has since represented Malaysia at all levels.

He accepted the technical director position in Qatar in 2016 after failing to obtain a leadership position in Malaysia. He has thrived after relocating to the gulf country.

He was in charge of scouting talent and organizing competitions ranging from junior to national levels. He also assisted in the coaching of elite athletes.

Ong will repeat the most of these roles in his new position, while also expressing appreciation for his new workplace.

“The Specter Center is the finest squash facility in the world for both players and coaches.

“The US players are all self-motivated to succeed at the top level. “I’ve come here to learn and develop alongside them,” Ong added. It’s vital that I keep up with our players’ games and the contemporary game. We will try. I don’t see why we can’t challenge Egypt, the world’s No. 1.”