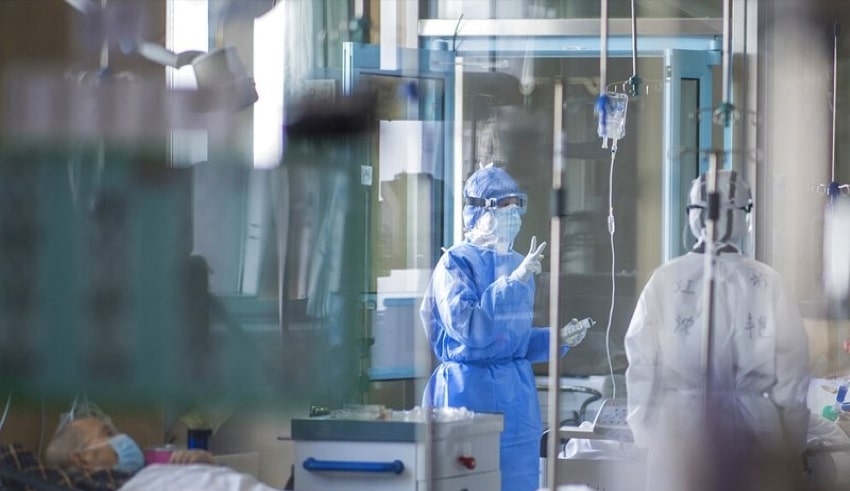 The Iskandar Puteri MP contrasted Indonesia’s achievement in decreasing daily cases, stating that despite its bigger population, the neighboring country had reduced its infection rate much quicker than Malaysia.

For more than four weeks, Southeast Asia’s third largest economy has seen an average of more than 20,000 cases each week.

“Can Indonesia’s new health minister, Khairy Jamaluddin, explain why, for 16 straight days, its daily new Covid-19 cases have been less than half that of Malaysia?” Lim asked.

Malaysia is presently one of the poorest performers in the globe this year in terms of Covid-19 reaction, Lim added.

According to statistics released September 1 by Our World in Data, the nation currently has 572.43 new cases per million inhabitants, compared to 37.40 in Indonesia, 126.95 in the Philippines, and 61.27 in Myanmar.

“At the current rate of infection and mortality, we will surpass 1.8 million Covid-19 cases,” Lim warned.

The government’s pandemic response has come under fire, as public health officials have continued to record daily cases in the five digits for the past two months.

Tan Sri Dr Noor Hisham Abdullah, the health director-general, who has promised that cases would stabilize by mid-August, is also under fire for a series of choices that have not resulted in a substantial reduction in the number of cases, including a preference for tight lockdowns.

He has refused to quit in the face of demands for his resignation.

Lim said that he has long urged the government to abandon its naïve trust in “complete lockdowns” and to open companies in accordance with the “Live with Covid” rather than “Zero Covid” goal, opting instead for targeted restrictions. He said that this is an infamy that must be overcome since these are unthinkable figures for Malaysia 20 months ago when the Covid-19 outbreak began.