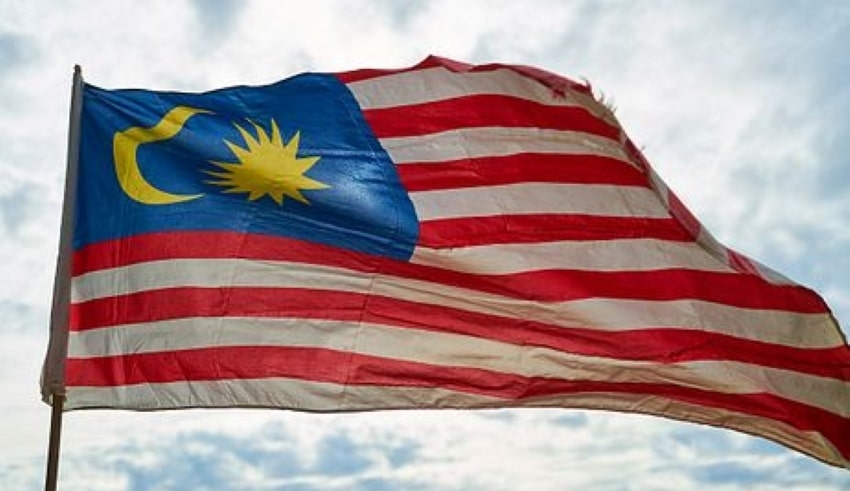 Apart from strengthening PN and MN, it is also to prevent conflicts between component parties over previously won seats, particularly between PAS, Barisan Nasional or UMNO and Bersatu, according to its vice president Datuk Seri Tuan Ibrahim Tuan Man.

UAE tops standing as the strongest passport in the world

Following the launch of the second phase of the Wakaf Ummah Supermarket Fund, he said that instead of competing for seats that they have already won, they should concentrate on seats that they did not win and are still in the hands of PH (Pakatan Harapan).

Tuan Ibrahim said that PAS was committed to the concept of Penyatuan Ummah (Unity Among the Ummah), which has always been the party’s central conflict, and that the party will continue to engage with PN and MN, especially UMNO, in order to prevent a seat conflict.

If, however, disputes amongst PN component parties continue, PAS would back the party that retains the seat, he said.

According to him, they will guarantee that the current party’s support base and apparatus remain intact. If Bersatu retains the seat and UMNO competes, PAS will abstain from supporting UMNO.

“Likewise, if the seat is held by UMNO and Bersatu joins the fight, PAS would oppose Bersatu. We’re attempting to avert a three-cornered battle. That is the foundation of our position,” he added.

The PN’s component parties recently reached an agreement to finalize the distribution of seats to be contested at the Parliamentary and State levels in GE15 as soon as feasible. PN chairman Tan Sri Muhyiddin Yassin previously said that the party would continue talks on seat allocation and would have meetings beginning next week despite the fact that neither UMNO nor BN had provided any indication on the issue.