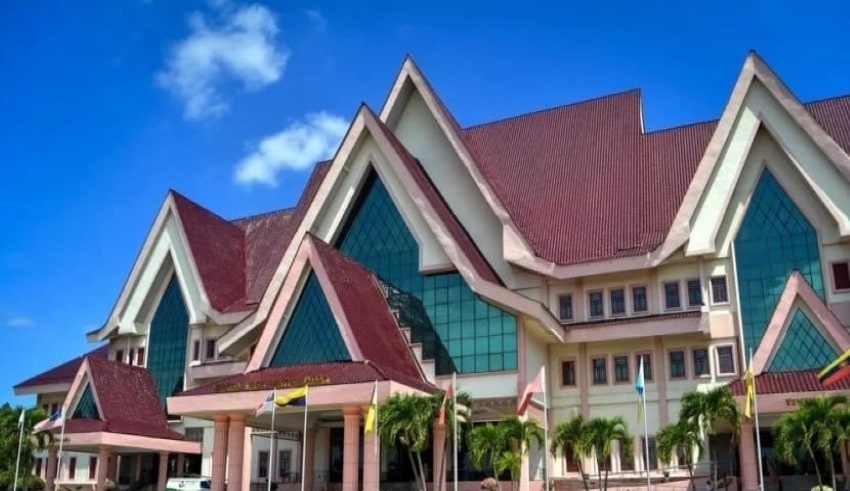 The presidential council of Pakatan Harapan (PH) made it clear that it is opposed to the appointment of Datuk Seri Sulaiman Md Ali being the interim chief minister of Melaka in the midst of the state's political turmoil.
(C) channelnewsasia

Malaysia – The presidential council of Pakatan Harapan (PH) made it clear that it is opposed to the appointment of Datuk Seri Sulaiman Md Ali being the interim chief minister of Melaka in the midst of the state’s political turmoil.

According to a statement it issued just recently that Sulaiman has lost the majority of seats in the state legislature and is therefore unable to serve as leader of the caretaker administration.

In response, Pakatan Harapan claimed it had rejected Sulaiman’s candidacy as ‘caretaker’ because he had obviously lost the support of the majority of Melaka state assemblymen before the Melaka assembly has been dissolved and was no longer have the capability of leading the Melaka state government.

It also resolved to reject the dissolution of the Melaka state legislature owing to the Covid-19 pandemic and the presence of a coalition that purportedly had the backing of a majority of Melaka residents.

It further said that a meeting should be conducted with the state’s opposition leader, the Adly Zahari bloc, Sungai Udang assemblyman Datuk Seri Idris Haron’s group, and Sulaiman’s bloc before a decision on the next caretaker mentri besar is made.

According to a published report by the national news agency Bernama, Sulaiman is now in charge of the caretaker administration in Melaka, and he is supported by the other members of the State Executive Council. Following the dissolution of the 14th State Assembly by the Yang Dipertua Negeri Melaka Tun Mohd Ali Rustam on October 4, Melaka State Secretary Datuk Kamel Mohamad stated that all of them, with the exception of those who had resigned, would continue in their respective positions for the time being.