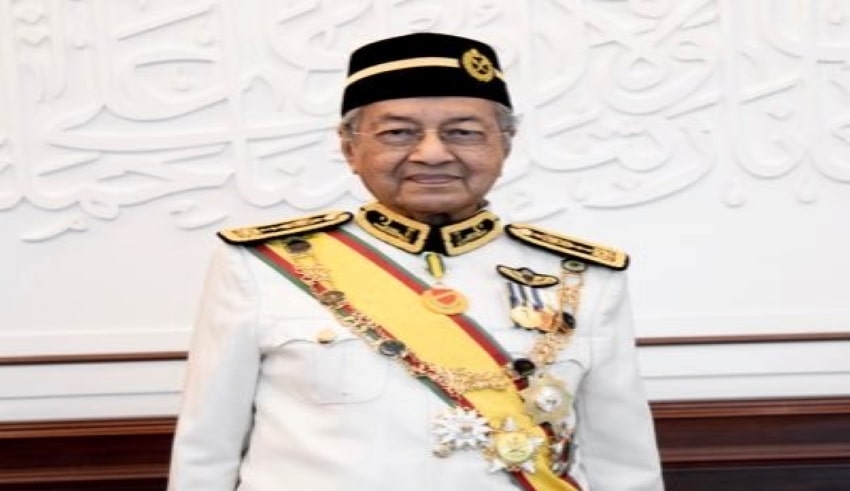 Parti Pejuang Tanah Air (Pejuang) will not enter into any arrangement with the current government.
(C) chedetofficial

In contrast to Pakatan Harapan, Parti Pejuang Tanah Air (Pejuang) will not enter into any arrangement with the current government.

According to The Malaysian Insight, Pejuang chairman Tun Dr Mahathir Mohamad thinks his Opposition party should be allowed to check and balance the government and stated that signing any agreement would preclude it from doing so.

He said that Pejuang has chosen to remain neutral [with regards to the government] and that the party shall remain independent and remain in the Opposition.

“We think the Opposition should have the right to check the government,” he was reported as saying in Langkawi.

According to reports, the Langkawi MP stated that there may have been an element of bribery involved in the signing of such a contract.

“Unless and until we have a unified government, this [MoU] is not a binding accord. It seems that if we participate [in the MoU], we will get something in return.”

Dr Mahathir added that it is not acceptable since there seems to be some bribery involved.

The PH coalition signed a historic cross-party Memorandum of Understanding (MoU) with Prime Minister Datuk Seri Ismail Sabri Yaakob to work with the government on institutional reforms in order to avoid political instability while the country recovers from the Covid-19 crisis.

“We are not affiliated with any political party. We may speak with them [the other party]. However, we do not have to be bound to them,” Dr Mahathir was reported as adding.

Datuk Seri Mohd Shafie Apdal, head of Parti Warisan Sabah, has also chastised PH leaders for agreeing to work with the Ismail Sabri government. The Semporna MP just recently informed his Opposition colleagues in Parliament that they had been voted to federal power in GE14 but had had their mandate “stolen.”