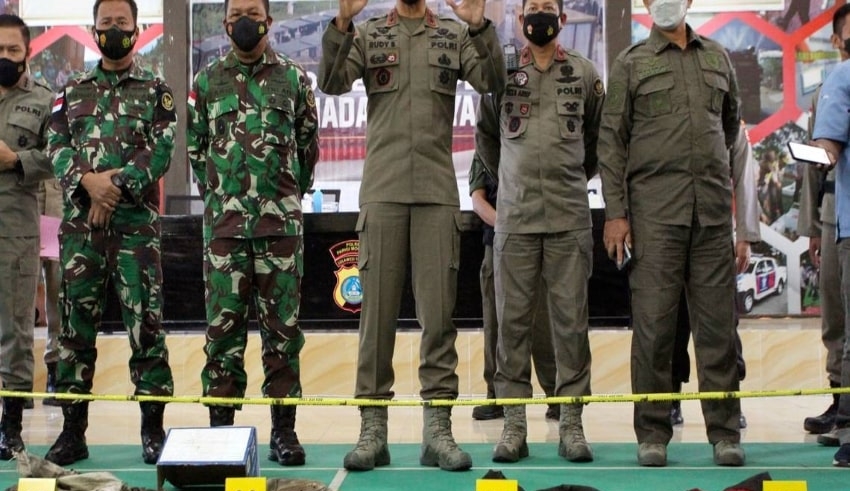 Ali Kalora was killed on Saturday afternoon in a firefight between military and police forces in a hamlet on Sulawesi island, according to a police statement.

Jowoki Opens Up for Constructive Criticism

Another terrorist, named as Jaka Ramadhan, also known as Ikrima, was also killed, police said, adding that a manhunt for four other MIT members was ongoing.

Following the operation, explosives, an M16 gun, and two machetes were discovered, along with other indications of terrorist activities.

Kalora took over as MIT’s commander in 2016 after its former leader, Santoso, was killed by security forces.

Authorities suspected MIT of being responsible for the horrific murder of four villagers in central Sulawesi in November 2020, but the organization made no such claim.

Santoso, the group’s previous commander, was once the most sought terrorist in Indonesia, the world’s biggest Muslim nation. Santoso was one of Indonesia’s first terrorists to declare allegiance to the Islamic State.

Ridwan Habib, a terrorist expert at the University of Indonesia, said the MIT cell headquartered in Sulawesi was unlikely to survive its leader’s murder, but he believed its members on the run would continue to battle security authorities.

According to him, an aspect of their philosophy is that they desire death in the belief that it would transport them to paradise. With their boss no longer alive, they will seek their own demise.

“I’m not certain that MIT will be reestablished or that a new head will be elected.” He added.

Police detained 53 extremists last month on suspicion of plotting an assault on Indonesia’s independence day. The country’s most lethal Islamist terrorist assault was in 2002 on the tourist island of Bali, when bombers murdered 202 people, the majority of whom were foreign visitors.