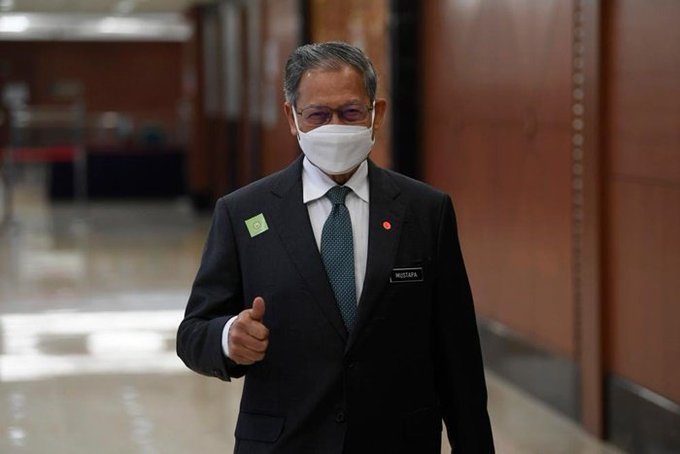 Its expenditure pattern has changed to concentrate on post-pandemic developments over the next five years, he added.

According to him, the 12MP will also highlight their commitments under the 1963 Malaysia Agreement, including the government’s commitment to the development of Sabah and Sarawak, which includes the building of roads, hospitals, schools, and digital (infrastructure).

Mustapa made the remarks at yesterday night’s RTM Bicara Naratif program, which focused on the subject ’12MP: Rebuilding the National Economy.’

He said that the 12MP would concentrate on poverty alleviation, including problems like the income disparity between rural and urban poor, and that the five-year plan will also address concerns pertaining to Sabah and Sarawak.

As a result, he added that they will spend less on megaprojects next year but will prioritize basic needs projects in rural areas.

Mustapa said that the government would prioritize existing projects such as the Johor Bahru-Singapore Rapid Transit System (RTS) and the East Coast Rail Link (ECRL) for the next year.

The minister also discussed the pandemic’s enormous economic effect, stating that up to 20%, or about 580,000 families in the M40 income bracket, had now slipped into the B40 income bracket.

He went on to say that, given the current circumstances, the government must prioritize issues such as health and economic distress via the implementation of the 12MP. “Many rural residents lack social security and are self-employed, while others work in the gig economy without benefits. This crisis has compelled us to reconsider certain measures that did not seem to be harmful before but are now. This is an issue that we must address,” he said. 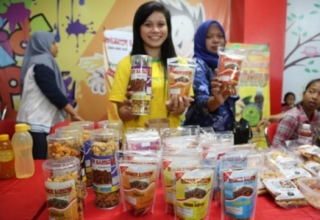